LONDON – NextEnergy Capital said on Monday it had raised a record $896 million for its NextPower III ESG fund, focused on solar infrastructure investments in OECD countries – its biggest private fund to date.

While larger solar-focused funds may exist with a more restrictive geographic focus, the firm said its latest was the biggest of its kind to be raised with the broader remit.

The hard close of the fund above its target of $750 million comes as the cost of solar continues to fall, driving growing demand as countries look to meet tough carbon emissions targets.

At global climate talks in Scotland in November, countries agreed to accelerate efforts to rein in global warming by decarbonising their economies and shifting from fossil fuels to more sustainable forms of energy.

That move continues to underpin investor demand for investments that aim to help fix environmental, social and governance (ESG)-related challenges such as climate change.

“There was an enormous amount of investor interest,” said Michael Bonte-Friedheim, group CEO and founding partner.

“I am looking forward to the continued development of the fund’s portfolio given the depth and quality of its current pipeline,” he added.

NextEnergy said the fund would target projects in countries including the United States, Portugal, Spain, Chile, and Poland and has already started making investments, with an installed capacity of 742 megawatts across 23 projects and two portfolios.


Investors in the fund include pension schemes, insurance companies, family offices and others from nine countries. Together with money committed outside of the fund itself, total capital available to NextEnergy is around $905 million.

When fully invested, with installed capacity of around 2.5 gigawatts, the fund will be able to replace the annual fossil fuel-based energy needs of around 1.3 million homes, it said.

The hard close of the NextPower III ESG fund follows the recent sale of 105 solar plants totalling 149 megawatts from its NextPower II fund, which helped generate an internal rate of return to investors of more than 25%, it said. 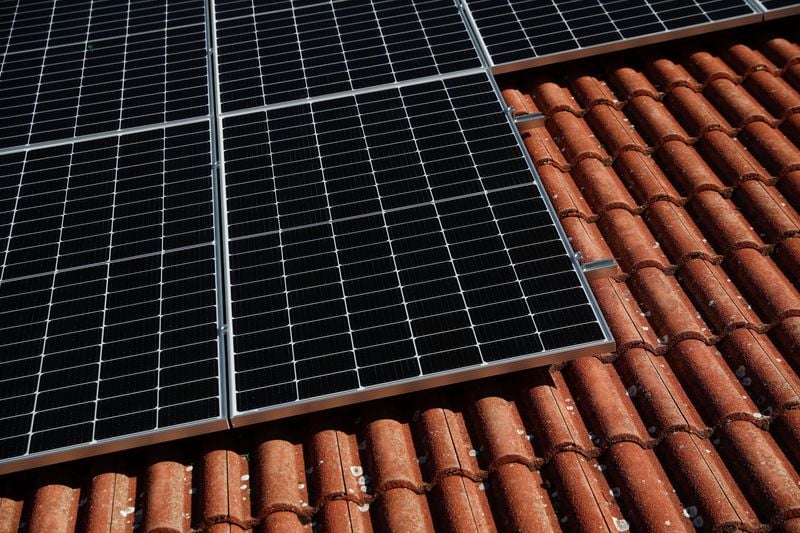