BEIJING – A Chinese figure skating judge who served a suspension for giving preferential marks to his compatriots will serve on a technical judging panel at the Beijing Winter Olympics, competition records show, drawing consternation from a competitor affected by his work in the past.

Huang Feng received a one-year suspension in June 2018 for biased judging of pairs figure skating at the Pyeongchang Olympics that year.

For the Beijing Games, which begin on Friday, Huang is listed as a technical controller, an official who supervises technical specialists and can propose corrections regarding the level of difficulty identified for a given element.

When the International Skating Union (ISU) disciplinary commission suspended Huang in 2018, it said he had shown “obvious and systematic bias” at the Pyeongchang Games.

“The seriousness of his misconduct is aggravated by the fact that it was committed at the Olympic Winter Games, the doubtlessly most important and prestigious competition that exists in figure skating,” its decision said.

Huang moved to have all charges against him dismissed, according to the ISU disciplinary commission.

Huang could not be reached for comment. The Chinese Figure Skating Association did not respond to a request for comment and a call to its office went answered.

The ISU, which had sought to bar Huang from officiating in Beijing, did not respond to a request for comment.


Prior to the 2018 Games, the ISU Officials Assessment Commission sent Huang a letter saying that his judging at the 2017 ISU Grand Prix Final showed “clear support for the two Chinese pairs without any objective reasons either in elements and in components”.

“This has been evaluated as national bias,” the letter said, according to the ISU disciplinary commission.

Figure skating has been rocked by judging scandals and conflicts of interest, including a purported vote-trading scheme at the 2002 Salt Lake City Olympics that sparked sweeping reforms.

At the 2018 Games, Canadian pairs skater Meagan Duhamel and partner Eric Radford won bronze. Duhamel said that when she studied the detailed scores, she realised one judge had been particularly harsh in marking some pairs.

She was not surprised when Huang was suspended later that year.

“You should not be allowed to be suspended, and your reward is working the next Olympics,” Duhamel, who retired after Pyeongchang, told Reuters.

“We as a sport have been trying to clear those people out, not welcome them back in.”


“I dream that one day judges will represent the ISU and not their countries,” he told Reuters. “But I don’t think that will happen any time soon.” 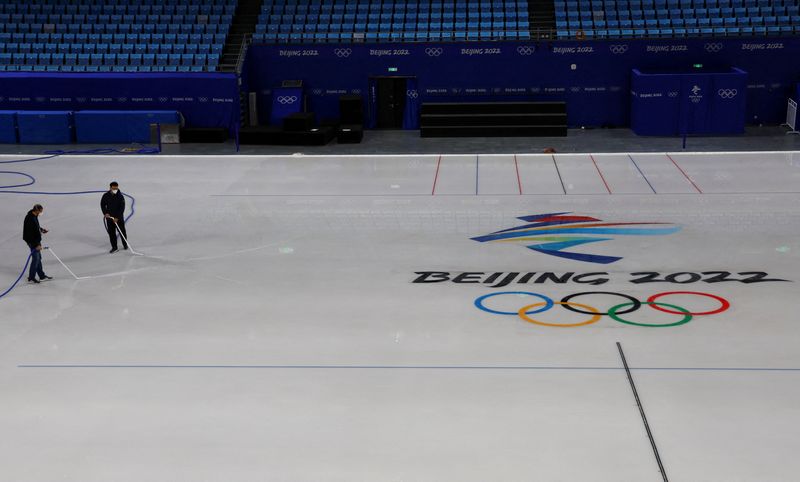 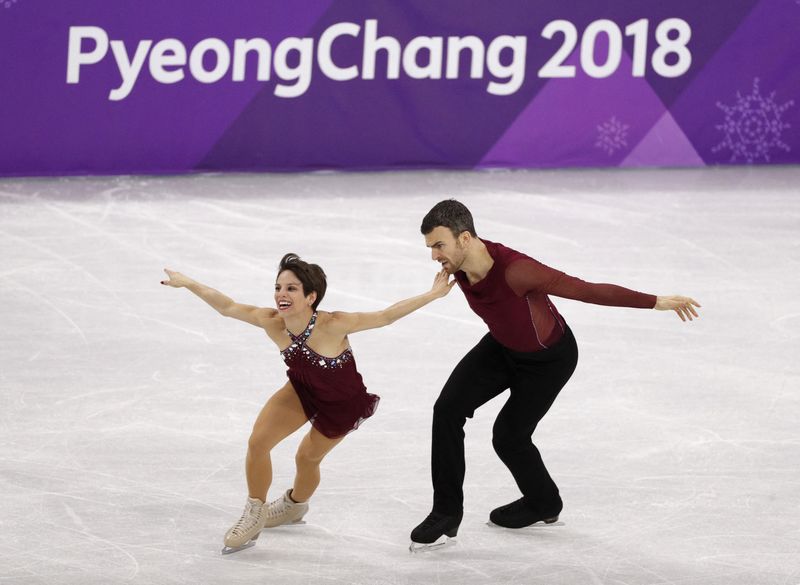 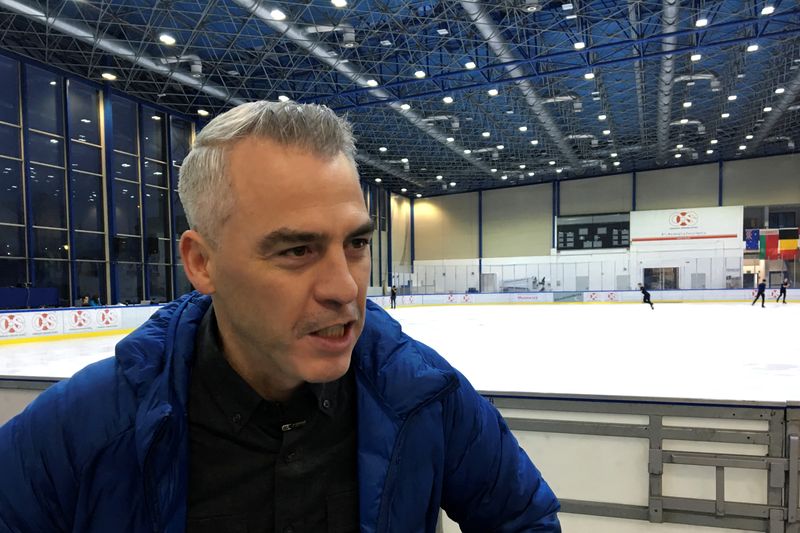