NEW YORK – The U.S. Treasury yield curve is expected to be completely flat by mid year as the U.S. Federal Reserve hikes interest rates but growth is called into question, and potentially invert by year-end, strategists at Standard Chartered bank wrote in a research note.

A hawkish stance by the Fed has pushed up short-term rates, flattening the closely followed yield curve on U.S. Treasuries.

Money managers and economists often view this shrinking of the gap between yields on shorter-term Treasuries and those maturing out years as a sign of worries over economic growth and uncertainty about monetary policy.

The spread between the yield on 10- and 2-year U.S. Treasury debt [US2US10=TWEB] tightened to early November lows on Monday after hawkish comments by Atlanta Fed President Raphael Bostic.

Standard Chartered’s Steve Englander and John Davies, in the research note dated Friday, forecast four rate hikes from the Fed in a row, in March, May, June and July. That will mean pausing ahead of the U.S. midterm election “will not look partisan,” they said.

Englander and Davies said they were raising their two-year yield forecast for the end of 2022 to 1.5% from 1.2% but said the market “will increasingly question the resilience of growth during Q2 and beyond, leading to a completely flat 2Y/10Y curve by mid-year.”

Englander and Davies said that the flattening pressure may slow post July as they expect the Fed’s hiking to pause.

“However, given Powell’s view that yield curve signals concerning slowdown/recession risks are not “iron clad”, we doubt that Fed messaging or actions can prevent the 2Y/10Y curve dipping into inverted territory by year-end,” they said. 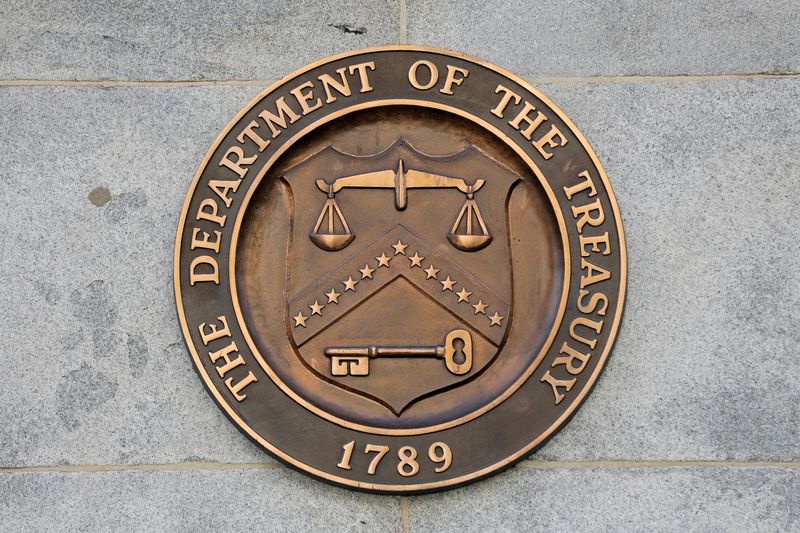