Tuesday’s after-hours surge in chip stocks is the latest in a recent bout of volatility in the sector. While growth stocks have suffered broadly from worries about rising interest rates, investors are also debating when the global chip shortage might ease, and whether companies are in danger of over-investing and getting caught in a downturn.

Following a recent drop in cryptocurrencies, prices charged by scalpers on eBay for PC gaming graphics cards made with AMD and Nvidia’s chips are showing signs of declining following over a year of empty shelves at retailers, according to Tom’s Hardware.

A quarterly report from industry bellwether Microchip Technology Inc late on Thursday may offer more clues about when the global chip shortage might abate.

The Philadelphia Semiconductor Index has surged 8% in the past three sessions, but it remains down 13% from its record-high close in December. 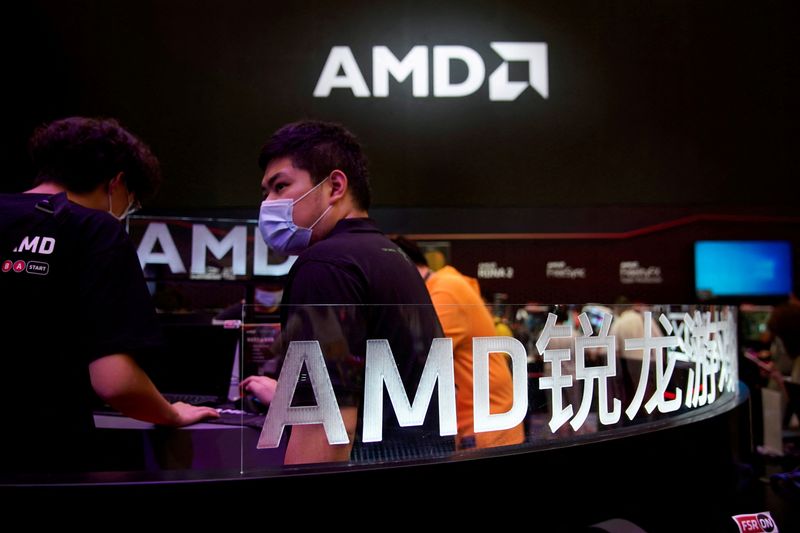 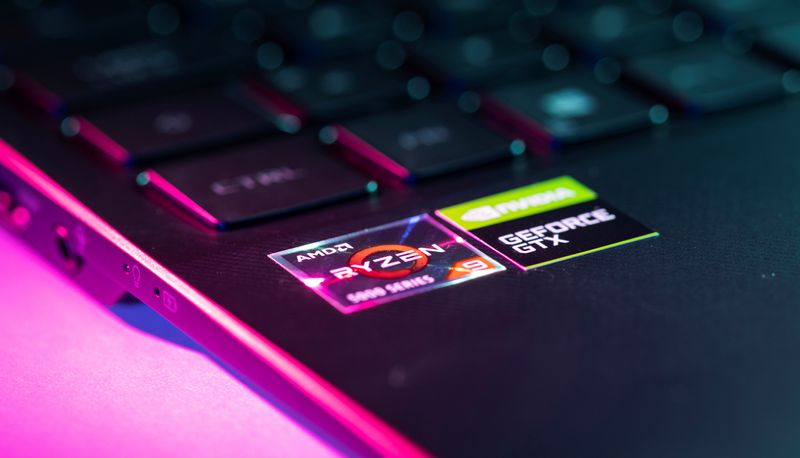