– Myanmar’s shadow government, set up after last year’s military coup, said it accepts the jurisdiction of the International Court of Justice (ICJ) to hear allegations that the country committed genocide against its Rohingya minority.

Before the military seized power last year, Myanmar’s government led by the now-ousted Aung San Suu Kyi had filed preliminary objections to the ICJ over the case brought by Gambia in a move seen as likely to delay proceedings.

The National Unity Government (NUG), a parallel administration including deposed lawmakers in exile, said in a statement issued on Tuesday that it had withdrawn all preliminary objections to the case.

Still, it is not clear whether this would affect the legal process since the NUG said that through a “bureaucratic idiosyncrasy” the ICJ has been communicating with Myanmar diplomats in Brussels who were under the control of the junta.

“Should the ICJ recognise the military, it would embolden the junta to continue and escalate its daily atrocity crimes,” the NUG said in a statement.

It urged the ICJ to deal with Myanmar’s permanent representative to the United Nations, Kyaw Moe Tun.

The ICJ did not immediately respond to a request for comment and a spokesman for Myanmar’s junta did not answer a telephone call seeking comment.

More than 730,000 Rohingya Muslims fled Myanmar’s Rakhine State in 2017 after a military crackdown.

Rights groups documented killings of civilians and burning of villages and U.N. investigators concluded that the military campaign, launched after attacks on the security forces by Rohingya insurgents, had been executed with “genocidal intent”.

Breaking News
The Energy Crisis Is Hitting The Most Vulnerable Americans The Hardest. Here’s How

In December 2019, Suu Kyi, then Myanmar’s civilian leader, attended hearings at The Hague to ask judges to dismiss the case.

Suu Kyi has been put on trial by the junta and faces years in jail, though the removal of her government has sparked mass protests and a bloody crackdown on dissent by the army.

With Myanmar’s military government fighting for international recognition, sources close to the case have previously said the junta has been engaging with the ICJ to submit court-ordered reports every six months on the situation with the Rohingya. The reports are not public. 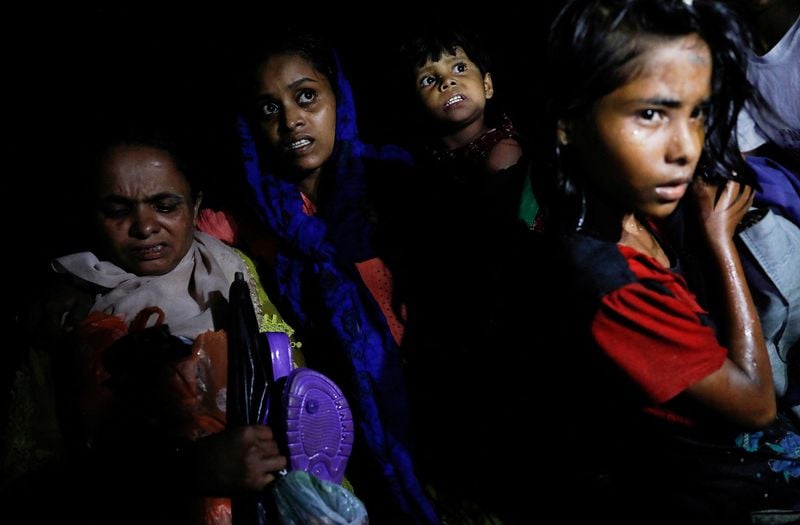