– Some vehicles equipped with automated assistance technology aimed at keeping drivers alert and watching the road fail at that job, an American Automobile Association study found on Tuesday.

The AAA study said monitoring systems that rely only on how drivers’ handle the steering wheel were not successful. Those that use cameras to monitor drivers’ eye and head position were significantly more effective at keeping drivers focused while vehicle software is engaged.

On average, those direct monitoring systems issued an alert to the driver around 50 seconds sooner than those relying on indirect steering wheel input, AAA said.

(Graphic: Some driver monitoring systems fail at their job: https://graphics.reuters.com/AUTOS-AUTONOMOUS/SAFTEY/gkplgboywvb/chart.png)

Monitoring systems are becoming widespread as part of advanced driver assistance systems (ADAS), which can automate some driving tasks and control a car’s braking and acceleration. Automakers are offering them on more vehicle models and the cost of the technology boosts car sales prices.

Automakers tout the systems as improving safety and convenience, but insurance groups and safety researchers have repeatedly warned that drivers can mistake them for self-driving systems, leading to overreliance.

The AAA study tested two camera-based monitoring systems, a 2021 Cadillac Escalade with General Motors’ “Super Cruise” system and a 2021 Subaru Forester with “EyeSight” technology, and two systems that only rely on steering wheel engagement: a 2021 Hyundai Santa Fe with “Highway Driving Assist” and a 2020 Tesla Model 3 with “Autopilot.”

The Hyundai system performed worst, followed by the Tesla. Subaru’s and GM’s systems were much better at keeping drivers engaged, but none of the monitoring systems performed perfectly.

Related:  For National Taco Day, Taco John’s is Giving Everyone a Reason to Celebrate

“Driver monitoring systems are a good first step to preventing deadly crashes, but they are not foolproof,” said Greg Brannon, director of AAA’s automotive engineering.

AAA said it got a 2020 Model 3 strictly based on availability. 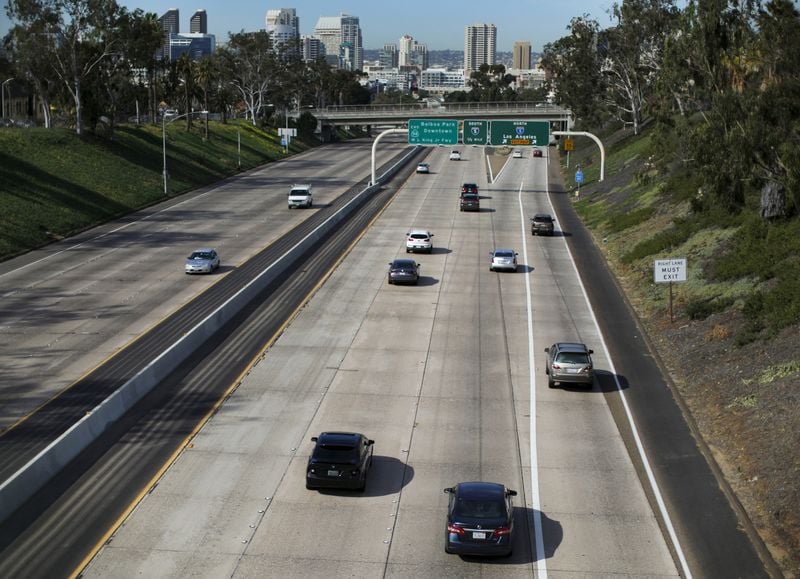