BRUSSELS -Gazprom’s critics suffered a blow on Wednesday when the European Union’s second highest court upheld a 2018 decision that let the Russian gas giant settle a long-running antitrust investigation without paying a fine.

The European Commission, the EU’s competition enforcer, in 2018 accepted Gazprom’s concessions, which included a pledge to reform its pricing structure and allow rivals a foothold in eastern Europe. That allowed the company to avoid a fine that could be as much as 10% of its global turnover.

Polish rival PGNiG, the Polish government and some eastern European countries criticised the settlement for being too soft on Gazprom, contrasting it with hefty EU antitrust fines for U.S. tech giant Google.

PGNiG challenged the settlement at the Luxembourg-based General Court and also asked the court to annul the Commission’s rejection of its complaint about Gazprom’s allegedly abusive practices.

“The General Court finds that the contested decision is not vitiated by any of the procedural or substantive errors raised by the applicant,” the court said.

Judges dismissed, however, the Commission’s decision to rebuff PGNiG’s complaint against Gazprom, saying the Commission failed to respect the company’s procedural rights.

“We hope that the European Commision will take the opportunity provided by today’s judgement to take decisive action against Gazprom’s violations of competition law,” he added.

Gazprom declined to comment. At the time of the initial ruling in 2018 it welcomed the verdict, calling it “the most reasonable outcome for the well-functioning of the entire European gas market.”


Gazprom had to allow clients to ask for lower prices when its prices diverged from benchmarks such as Western European gas market hubs, scrapping its old system of linking prices to the cost of oil.

That arrangement proved to be controversial. Spot gas prices in Europe reached all-time highs in December, much higher than Gazprom’s prices in its long-term contracts.

Russian officials have recently said Russia was ready to increase gas exports under long-term contracts, which it prefers to short-term deals on the spot market.

Wednesday’s rulings comes at a sensitive time as Russia has massed some 100,000 troops on Ukraine’s borders and the EU, despite being heavily dependent on Russian gas deliveries, is threatening Moscow with harsh sanctions should it attack Kyiv.

The rulings can be appealed to at the European Court of Justice, Europe’s highest court. 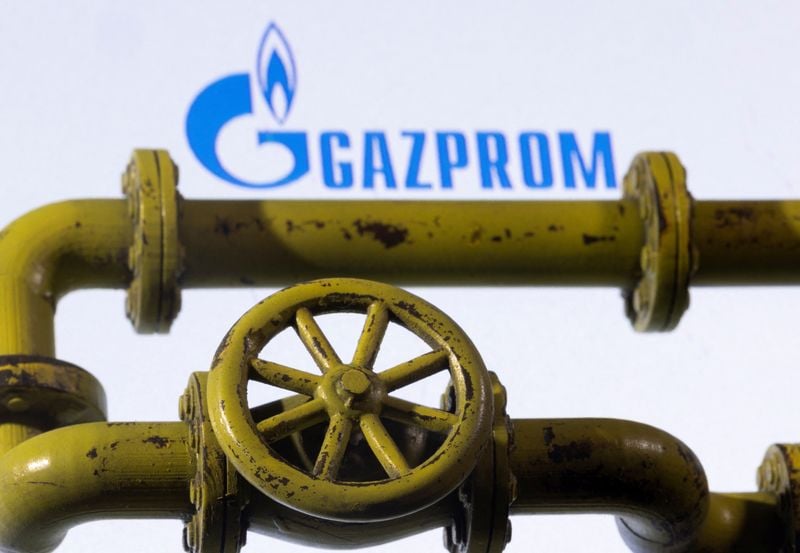