The case is among dozens of lawsuits filed in states around the country challenging congressional lines drawn as part of a once-a-decade cycle. How the litigation is resolved could have a significant impact on the battle for control of Congress in November’s midterm elections.

Here is a rundown of some of the most notable lawsuits:

A panel of federal judges last week threw out https://www.reuters.com/world/us/new-york-democrats-will-control-redistricting-after-bipartisan-panel-fails-2022-01-24 the state’s Republican-backed congressional map, finding it likely violated the Voting Rights Act by depriving Black residents of opportunities to elect representatives of their choice.

The map included six districts seen as solidly Republican and only one district that is majority Black, even though the state’s population is more than one-quarter Black. The court ordered lawmakers to create a new map that includes a second district in which a Black candidate would be favored to win. Alabama has appealed the decision.

The map makes Republicans the favorites in nine of the state’s 14 districts, slightly better than their current eight-to-six edge, according to analysts.

Several Republican voters, as well as a Republican state legislator who is running for Congress, have asked a state court to invalidate the new congressional map as an illegal gerrymander.

The map, which became law after Democrats in the legislature overrode a veto from Republican Governor Larry Hogan, solidifies Democratic control in seven of the state’s eight congressional districts while making the lone Republican seat more competitive.

The state Supreme Court heard oral arguments on Wednesday in a pair of lawsuits brought by Democratic voters and civil rights groups challenging the Republican-approved congressional map as an unconstitutional partisan and racial gerrymander. A panel of three judges https://www.reuters.com/world/us/judges-uphold-north-carolinas-new-congressional-map-win-republicans-2022-01-11 in January agreed the map was deliberately drawn to favor Republicans but concluded it would be an overstep of their authority to invalidate it.

The map in question would likely deliver 10 or 11 of the state’s 14 districts to Republicans, despite North Carolina’s status as a closely divided swing state. A ruling is expected soon, with the court already having delayed primary elections from March to May to accommodate the litigation.

In January, the state Supreme Court struck down https://www.reuters.com/legal/government/ohio-supreme-court-strikes-down-new-congressional-map-republican-gerrymander-2022-01-14 the new congressional map as an illegal Republican gerrymander and ordered lawmakers back to the drawing board. In a split decision, the court found the redistricting plan ignored constitutional provisions that bar legislators from creating maps that favor a particular party.

The invalidated map would have given Republicans 12, and perhaps 13, of the state’s 15 congressional seats, according to electoral analysts, in part by fracturing Cincinnati’s county into multiple districts to dilute Democratic voters.

The Republican-backed new congressional map has drawn numerous lawsuits, including one from the U.S. Justice Department, which sued Texas https://www.reuters.com/world/us/us-justice-department-sues-texas-over-redistricting-2021-12-06 in December for allegedly violating the constitutional rights of Latinos and other minority voters. The new lines were designed to shore up vulnerable Republican incumbents, in part by linking urban neighborhoods, which tend to vote Democratic, with more rural areas far from city centers.

Plaintiffs, including the Biden administration, have argued the map dilutes the voting power of minority residents even though they have driven the state’s population growth over the last decade. The litigation will not be resolved in time to affect this year’s campaign; Texas holds its first-in-the-nation primary elections on March 1. 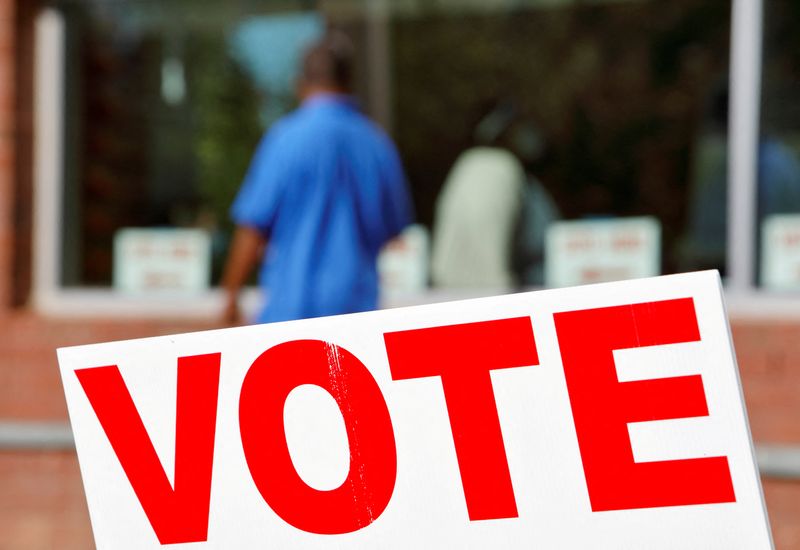