COPENHAGEN -Novo Nordisk on Wednesday rejected allegations by a U.S. congressional investigative committee that it has engaged in manoeuvres to increase net prices on life-saving insulin in tandem with competitors on the U.S. market.

The report by the House Oversight Committee, the main investigative body of the U.S. House of Representatives, alleged that Novo had raised its insulin drug prices to the detriment of diabetes patients between 2001 and 2019.

Referring to Novo, Eli Lilly and Sanofi, which account for some 90% of the U.S. insulin market, the report released in December cited internal documents saying the three drugmakers had “intentionally and strategically raised their prices in lockstep.”

And on Wednesday, Novo’s Chief Executive Lars Joergensen denied the Danish company had engaged in such activities.

“We have nothing to hide, we feel we have done business in the right way in the U.S,” Joergensen said.

“Our net pricing is actually declining quite significantly,” Jorgensen said, adding: “For quite some years pricing has been going down on insulin, not going up.”

The report contained graphs showing how Novo has raised the price on its rapid-acting insulin NovoLog by 628% since 2001 by hiking it 28 times. The price rises occurred in almost perfect lockstep with rival Eli Lilly’s Humalog insulin product.

Similarly, Novo raised its prices for its long-acting insulin Levemir drug 18 times, by a total of 360% between 2006 and 2019. This happened in tandem with Sanofi’s price hikes on its Lantus product, the report said.

“As companies raised prices on their drugs, internal data shows that net prices – prices after accounting for all discounts and rebates – also increased for most of the drugs,” the U.S. report stated.

“Net prices for all of the drugs examined are significantly higher today than at launch,” it added.

However in its annual report on Wednesday, Novo said net prices on its insulin product portfolio in the U.S. have decreased by double digit percentages every year since 2017.

In an emailed statement to Reuters, Novo said the list price of NovoLog had risen 403% between 2001 and 2018, more than 200 percentage points less than presented in the U.S. report, while its net price had risen just 28% in the same period.

Novo is currently defending itself against eight lawsuits in the United States, which are related to its pricing of diabetes medicine, according to its annual report. Eli Lilly and Sanofi are also defendants in those cases. 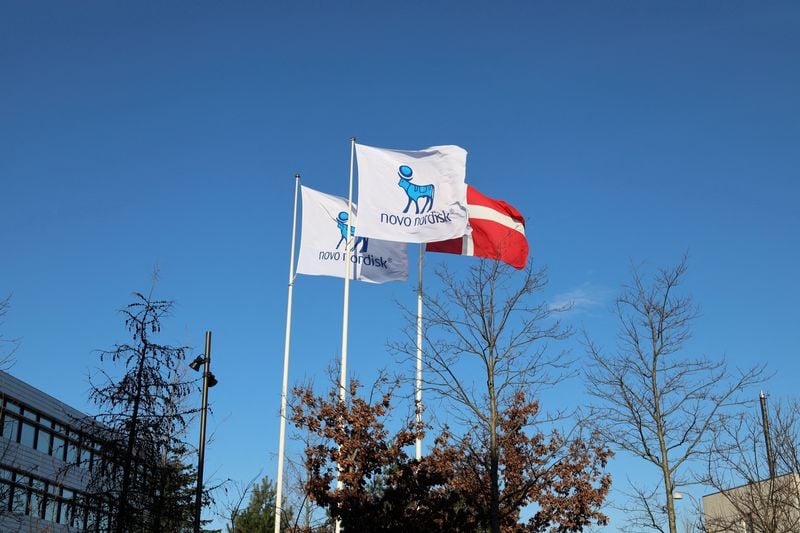 Eisai, Biogen Alzheimer’s drug could be available to some next year

Eisai, Biogen Alzheimer’s drug could be available to some next year