BEIJING – Beijing’s COVID-shortened Olympic torch relay began on Wednesday with basketball great Yao Ming and a Chinese soldier wounded in a bloody 2020 border clash with India among the first to carry the symbolic flame on a journey that will last only three days.

The route taking the flame to landmarks including the Great Wall is far more modest than the globe-spanning tour ahead of Beijing’s 2008 Summer Games that was disrupted by protests.

Because of COVID-19, only selected members of the public will witness the relay, as will be the case during the Feb. 4-20 Games, which take place inside a “closed loop” keeping competitors and other Olympics personnel away from the public.

“That is, of course, bad luck but what can you do?”, Georgios Iliopoulos, Greece’s ambassador to China and a torch-bearer, said when asked if he was worried that the 2022 Games would be remembered as the “corona Olympics”.

“You cannot stop life and we do the best we can to continue with what we have to deal with,” he said before carrying the red-and-silver spiral that resembles a fluttering ribbon.

COVID-19 and China’s battle against it was reflected in Wednesday’s lineup, which included Pang Xinghuo, vice director at the Beijing Center for Disease Prevention and Control and a regular at coronavirus media briefings.

Movie director Zhang Yimou, who is reprising his 2008 role as opening ceremony director, was torch-bearer number 134.

“I really hope Gu Ailing can win a medal,” Zhang told Chinese media, referring to the U.S. born freestyle skier also known as Eileen Gu, who is competing for China.


The flame will travel to competition zones before ending its journey with the lighting of the Olympic cauldron at Friday’s opening ceremony.

Wednesday’s event began when Chinese Vice Premier Han Zheng lit a torch from a cauldron in the shape of traditional vessel known as a zun, then handed it to 80-year-old Luo Zhihuan, who as a speed skater was China’s first winter sports world champion.

The first day ended at Big Air Shougang, a former steel mill that was turned into an Olympic venue.

Among Wednesday’s torch-bearers was Qi Fabao, a People’s Liberation Army regimental commander who was seriously wounded during a 2020 border clash with Indian troops that killed four Chinese soldiers.

Asked during the sub-freezing morning how he felt as an Olympics torch-bearer, Yao, who played for the Houston Rockets, said: “Pretty cold, because the previous two times were for the Summer Olympics. But it’s warm to hold a flame in the winter.” 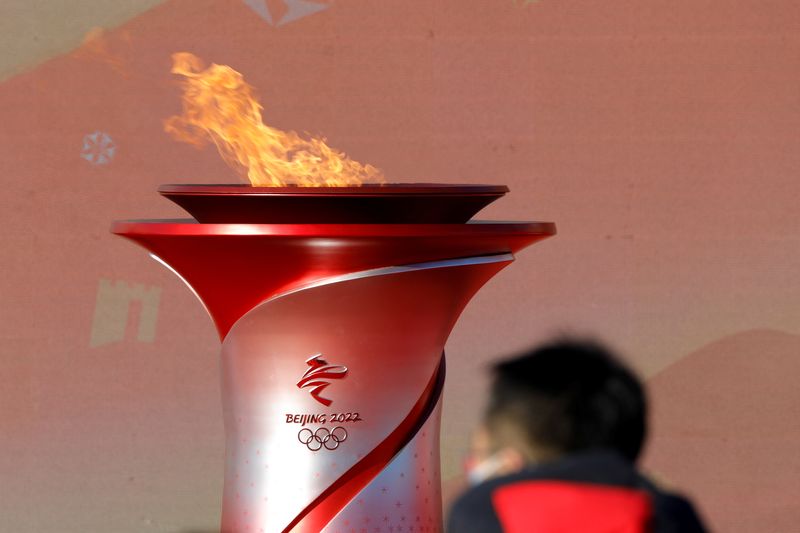 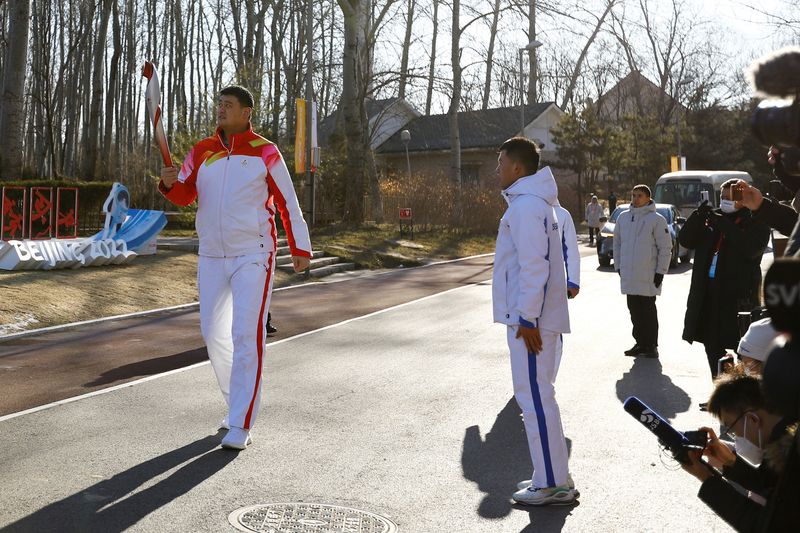 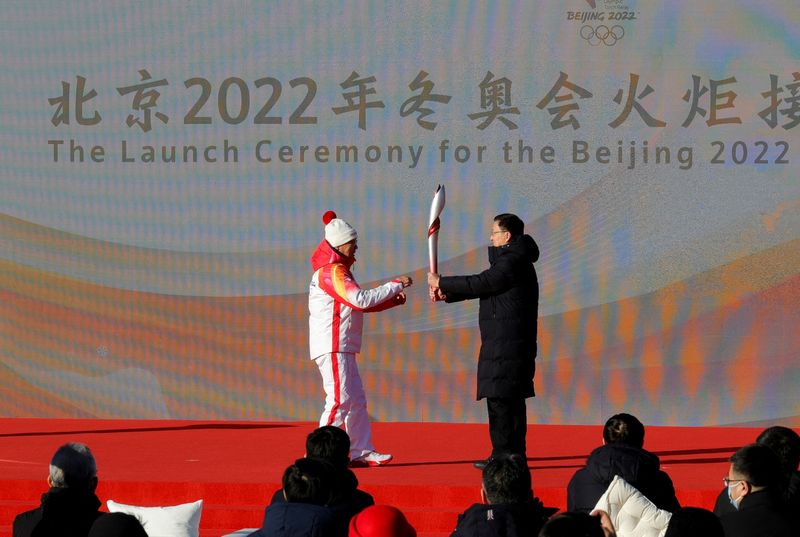 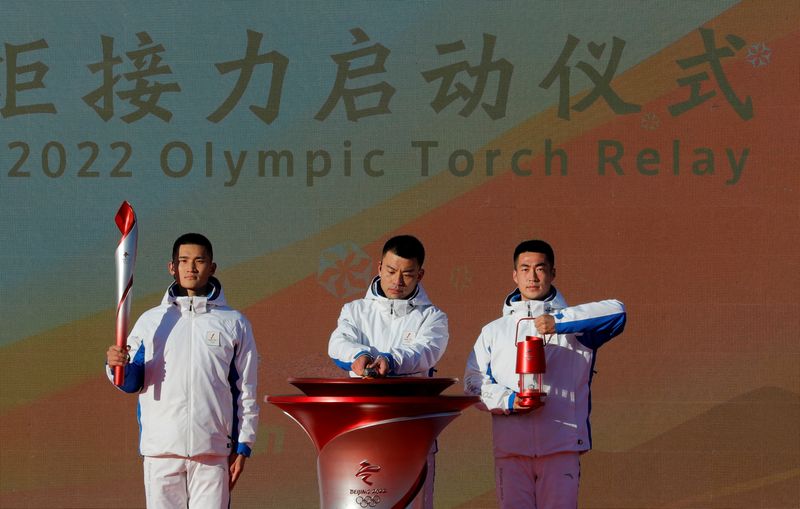