BRASILIA -COVID-19 infections and deaths in the Americas are still increasing, but the rise in infections seems to be slowing down in places hit earliest by the Omicron variant, the Pan American Health Organization (PAHO) said on Wednesday.

Most of the 7 million new cases reported in the past week were in North America — some 4 million new infections — while Chile and Brazil posted record numbers of daily cases. Deaths have more than doubled in Cuba, the Bahamas and Antigua and Barbuda, the regional health agency said.

PAHO said 63% of people across Latin America and the Caribbean have now been fully vaccinated against COVID-19, and the region has some of the highest COVID-19 vaccination coverage in the world.

But it remains the most unequal region in the world, with uneven coverage between countries: while 14 countries have fully immunized 70% of their populations, the same number of countries have yet to protect 40% of their people, the agency said.

More than 54% of people in low- and middle-income countries in the region have yet to receive a single COVID-19 vaccine, PAHO director Carissa Etienne said in a briefing.

There are also some worrisome gaps. For example, in the United States and Anguilla, vaccine coverage among the elderly is lower than in younger groups who are less at risk for severe COVID disease, she said.

There are also serious blind spots because of a lack of detailed vaccination data in some countries.

Without those numbers, authorities will not know what proportion of high-risk groups, like the elderly, pregnant women, or health workers, have been protected, Etienne said. 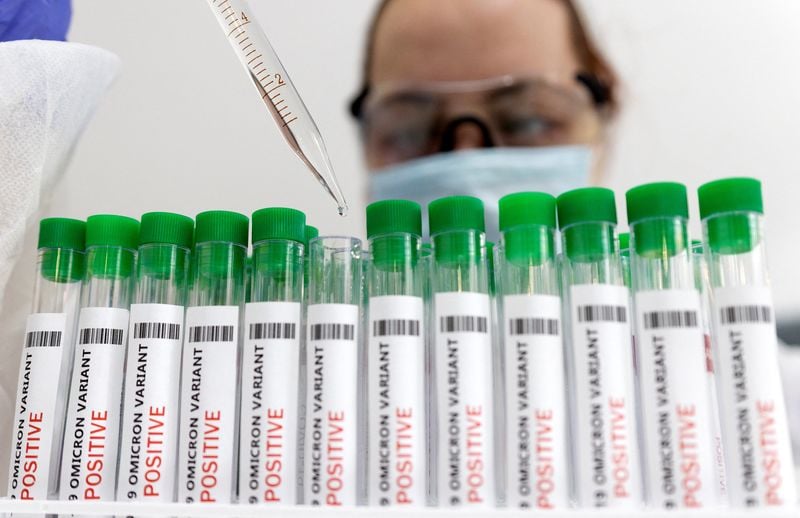 POLL: Most Americans Agree On Who To Blame For Inflation

President Youngkin? Virginia Governor Plans To Elevate His National Profile Ahead Of 2024

Five Chinese state-owned companies, under scrutiny in U.S., will delist from NYSE

POLL: Most Americans Agree On Who To Blame For Inflation

President Youngkin? Virginia Governor Plans To Elevate His National Profile Ahead Of 2024