FRANKFURT -Euro zone inflation rose to a new record high last month, defying expectations for a big drop and piling pressure on the European Central Bank to finally admit that price growth is not as temporary and benign as it has long predicted.

Inflation across the 19 countries that share the euro picked up to 5.1% in January from 5% in December, far outpacing expectations in a Reuters poll of analysts for a drop to 4.4%, data from Eurostat showed on Wednesday.

Inflation is now more than twice the ECB’s 2% target.

The central bank, which will hold a policy meeting on Thursday, has for months shrugged off data showing prices climbing, arguing that temporary factors are behind the rise and inflation will abate soon on its own.

But the ECB’s track record in forecasting inflation is patchy. It predicted a peak first in November then December, and was forced several times last year to sharply raise its projections.

“They have to recognise there are upside risks and the (inflation) path they laid out in December looks too benign,” said Dirk Schumacher, euro zone economist at French investment bank Natixis. “Underlying price pressures remain high and put the ECB in an awkward position.”

While the U.S. Federal Reserve has abandoned the narrative that inflation is “transitory,” the ECB has stuck with this assessment, arguing that wage growth, a precondition of durable inflation, is still muted and underlying price growth is weak.

Although core inflation slowed, it remained above the ECB’s target and also beat market expectations by a wide margin.

Inflation excluding food and fuel prices, closely watched by the ECB, slowed to 2.5% from 2.7% while a narrower measure that also excludes alcohol and tobacco products slowed to 2.3% from 2.6%. Both figures were well above expectations.

High inflation is why markets see 30 basis points of interest rates hikes by the end of the year, despite the ECB’s insistence that any rate change is “very unlikely”.

“Euro area headline inflation is on track to exceed ECB staff projections by more than 100 basis points in the first quarter” Pictet Wealth Management strategist Frederik Ducrozet said. “We now expect the ECB to bring its deposit rate back to zero in two 25 bp rises in March and June 2023.”

Analysts polled last month https://www.reuters.com/business/euro-zone-inflation-burn-hotter-ecb-rates-stay-ice-2022-01-19 expected the first ECB rate hike only in the second half of 2023 but a growing number see earlier moves as inflation remains high.

The euro rose 0.3% to $1.13050, touching a one-week high to the dollar, as investors assessed the chances that the ECB might signal a faster path for policy tightening on Thursday.

The ECB expects inflation to fall back under 2% by the end of this year, partly because of weak wage growth. A long list of influential policymakers have questioned this narrative, however, warning that risks are skewed towards higher figures.

While wage growth is indeed weak so far, unemployment fell to 7% in December, an all-time-low for the euro zone, and is already well below the ECB’s own forecasts, suggesting that wage pressures could also exceed projections.

ECB policymakers meeting on Thursday are almost certain to keep policy unchanged after extending stimulus through a complex package in December.

While ECB President Christine Lagarde may acknowledge that inflation is at risk of exceeding projections, she is also expected to push back on mounting rate hike expectations, repeating that any rate changes this year are unlikely. 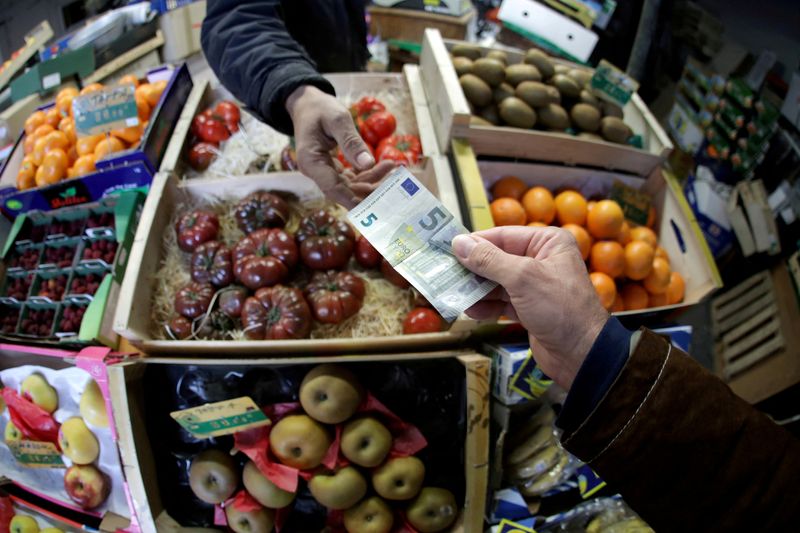 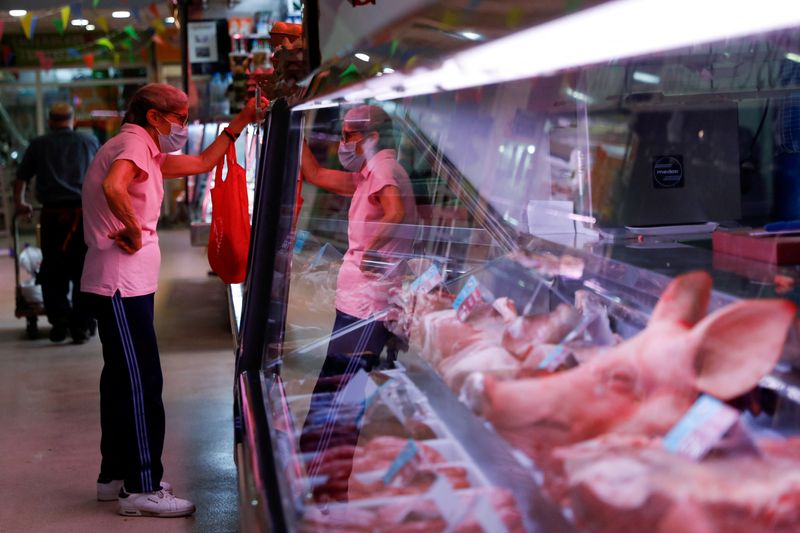 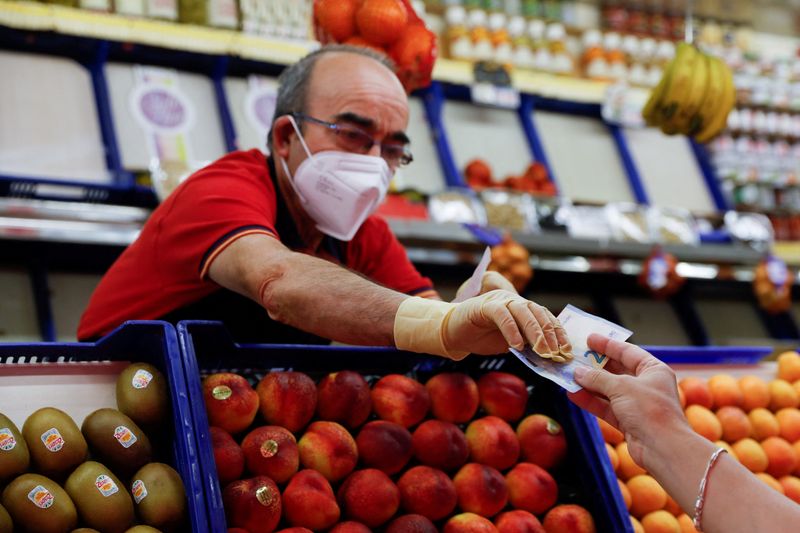