WASHINGTON -The Federal Aviation Administration (FAA) said Wednesday it is proposing training revisions to help pilots avoid overly reliance on autopilot and to ensure they focus on flightpath management.

The FAA said it was issuing draft guidance and recommended practices, and said it was important that even on autopilot flight crews “should always be aware of the aircraft’s flightpath so they can intervene if necessary.”

The guidance addresses a National Transportation Safety Board recommendation sparked by a July 2013 accident of Asiana Airlines Flight 214 that struck a seawall at San Francisco Airport and fatally injured three passengers.

The draft guidance was also prompted by some requirements specified by Congress in late 2019 as part of reforms adopted after two fatal Boeing 737 MAX crashes killed 346 people in five months and prompted the best-selling plane’s 20-month worldwide grounding.

A Congressional Research Service report issued in September noted the crash investigations “raised questions about the increasing use of automated flight control systems and flight crew interactions with those systems, as well as broader concerns regarding human performance and human factors assumptions about pilot reactions to abnormal and emergency situations and alerts.”

The FAA said the advisory “provides a single framework for operations and training programs. This will help pilots develop and maintain manual flight operations skills and avoid becoming overly reliant on automation.”

The FAA advisory is targeted at air carriers and training centers and descries “acceptable ways for an operator to incorporate flightpath management principles into the operator’s training program and operational procedures.” 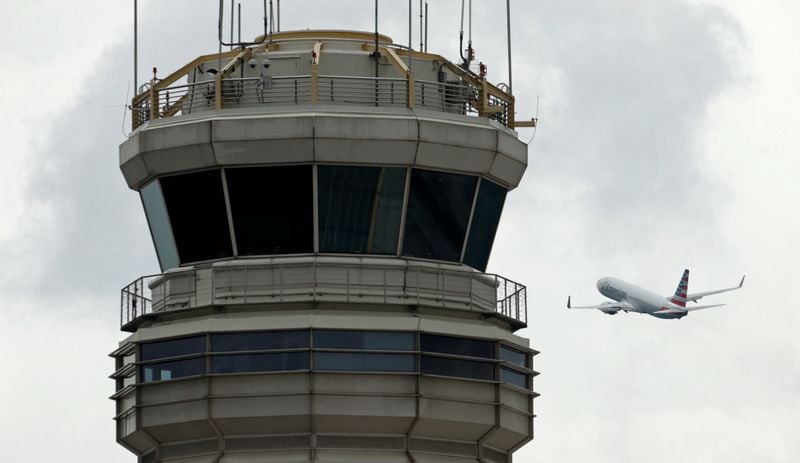