HOUSTON – The United Steelworkers union (USW) will conduct meetings on Thursday to consider the next steps in talks for a new contract covering workers at U.S. refineries, chemical plants and oil pipelines, according to a text message to members on Wednesday seen by Reuters.

The USW and Marathon Petroleum Corp, the lead oil industry negotiator, agreed on Monday night to extend talks for a new contract on a rolling-24-hour basis.

The pause in negotiations came after the USW rejected Marathon’s “final” offer of a pay raise of 9% over three years, people familiar with the matter said.

Negotiators for the two sides did not meet on Tuesday and Wednesday.

On Tuesday, Marathon urged the USW to accept the “comprehensive, final settlement” offered on Monday night, while USW International President Tom Conway said oil companies must recognize the sacrifices made by workers to keep refineries and chemical plants operating during the pandemic.

Under the extension terms, the existing labor contract remains in place with a 24-hour notice required by either side to end it. The existing three-year contract, negotiated in 2019, provided an 11% pay increase over the period.

If a strike is called, it likely will follow the pattern of the 2015 work stoppage, which began on Feb. 1 and expanded to 12 refineries, which accounted for a fifth of U.S. crude oil processing capacity, and three chemical plants before an agreement was reached.

The USW and oil companies have prepared for a possible work stoppage with the union ready to put up picket lines, while the companies have trained temporary replacement workers, the sources said.

During the 2015 strike, one refinery shut down and others cut production to half capacity. 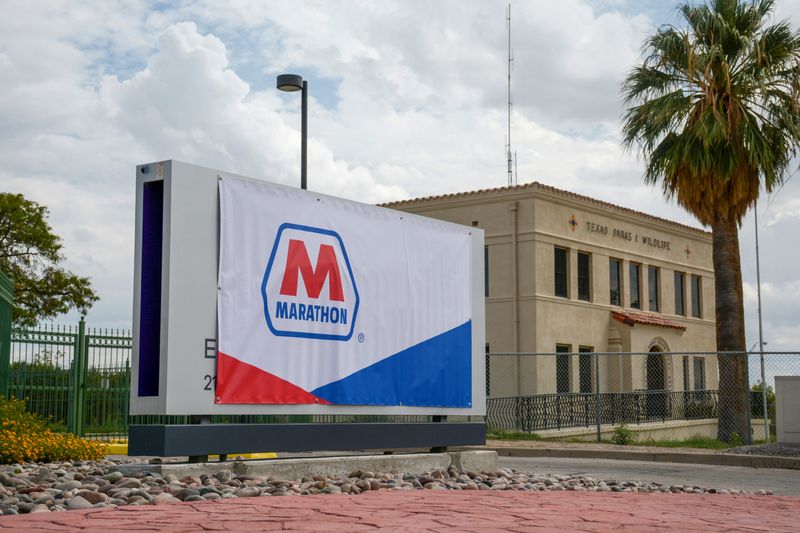 Big firms like Ticketmaster can become ‘too big to care,’ FTC chair says