By Paresh Dave and Elizabeth Culliford

– TikTok, the pandemic and mobile data costs in India all helped draw people away from Facebook at an unprecedented rate last quarter. The big question is when will it be Instagram’s turn?

One forecaster, Insider Intelligence, does not expect Meta Platforms Inc’s Instagram social media service to lose users in the next three years. But its November estimates show Instagram’s growth in monthly users will fall to 5.8% this year and 3.1% by 2025 from 16.5% last year.

Instagram, which the tech giant acquired in 2012 for $1 billion, has been viewed as an antidote to slowing growth at Facebook, with revenue from ads on Instagram increasingly crucial to Meta.

The company is putting those funds toward building out a new business selling virtual-reality goggles and related metaverse technologies. A decline in Instagram users and inability to raise ad prices could halt Meta Chief Executive Mark Zuckerberg’s ambitions.

Fewer people checked their Facebook every day per quarter than they did the year before for the first time ever during the last three months of 2021, Meta said on Wednesday. It was one of several troubling signs, along with profit below expectations and a disappointing revenue outlook, that dropped shares over 26% on Thursday.

Meta does not regularly break out usage of Instagram, but analysts say TikTok is hurting Instagram’s growth, too.

Facebook and, to a degree, Instagram have overcome challenges before, including data privacy disasters, scrutiny over the wellbeing of users and competition from Snap Inc’s Snapchat, Twitter Inc and many others over the years.

Indeed, Instagram is investing billions of dollars into video-related features, such as a TikTok-style option called Reels. Zuckerberg told analysts Wednesday that Reels was its fastest growing content format “by far” and the biggest contributor to engagement growth on Instagram.

Analysts say Reels eventually could become a bigger revenue-generator than ads set against photo and text posts. But in a nod to the challenge ahead, Zuckerberg noted, Reels is not popular enough yet to attract the ad sales that older features do. 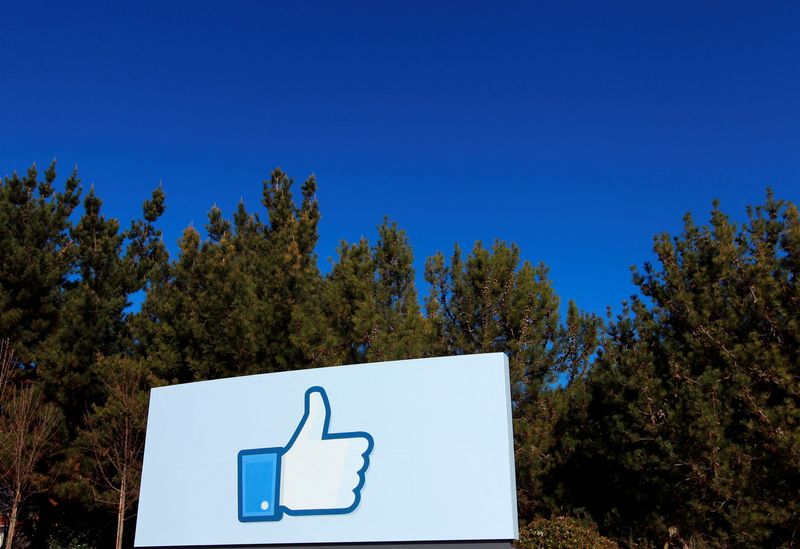