BOSTON -Hedge funds Citadel and Saba Capital Management sidestepped January’s stock market selloff to post gains as many other firms started the year off in the red, investors in the funds said on Thursday.

Boaz Weinstein’s Saba performed even better. The fund, which often delivers big gains during times of market turmoil, returned roughly 7% in January, an investor said. A spokeswoman could not be reached for comment.

Israel Englander’s Millennium Management also ended the month with gains, posting a 1.72% return, an investor said. A representative did not immediately respond to a request for comment.

January marked a difficult start to the year with many hedge funds, especially ones that invested heavily in technology stocks, posting double digit losses for the month.

Fears of interest rate hikes and geopolitical tensions between Russia and Ukraine weighed on trading, leaving the broader S&P 500 down 5.3% for the month, its worst monthly performance since dropping 12.5% in March 2020 at the start of the pandemic.

Firms like Citadel and Millennium which have teams of traders that concentrate on different investments can sometimes weather these kind of declines better.

But Steve Cohen’s Point72 Asset Management, which also employs teams of traders, ended January with a 1.26% loss, an investor said. A representative did not respond to a request for comment. 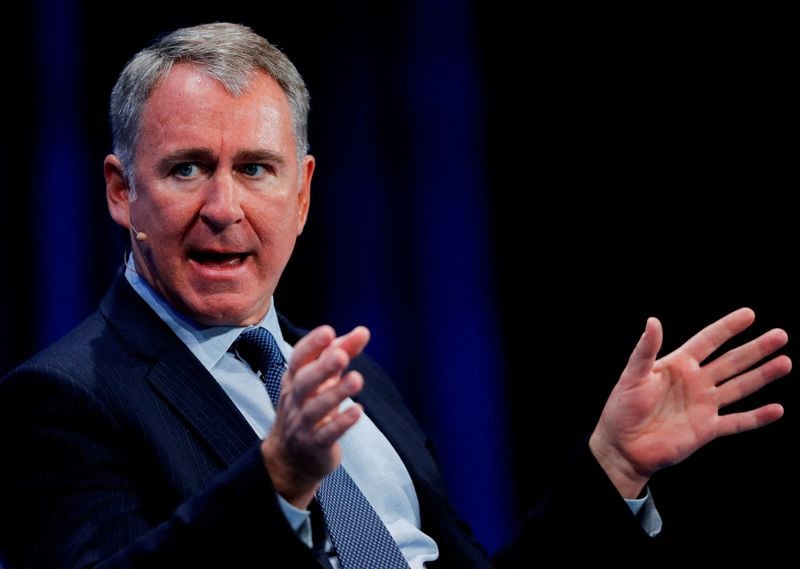