LONDON – Credit Suisse has hired a senior Oliver Wyman adviser as vice chairman of investment banking and capital markets, according to a memo seen by Reuters.

A bank spokesperson confirmed the appointment.

The Swiss bank, which has suffered a string of scandals and a recent leadership overhaul, has appointed Michael Bonacker in the Frankfurt-based role, the memo said. He will also become a member of the Client Advisory Group, in an effort to strengthen Credit Suisse’s investment banking franchise.

Credit Suisse, which saw the abrupt departure of chairman Antonio Horta-Osorio in January, has seen a succession of new hires in recent weeks.

Bonacker will report to David Wah, co-head of global banking, and Frank Heitmann, CEO Germany, and will focus on largely on financial services clients in the German-speaking region and Northern Europe.

Earlier in his career, Bonacker was responsible for corporate development at UBS and led asset management and corporate banking at BHF-BANK. He also held roles at Commerzbank, McKinsey, Deutsche Bank, Lehman Brothers and Nomura, the memo states. 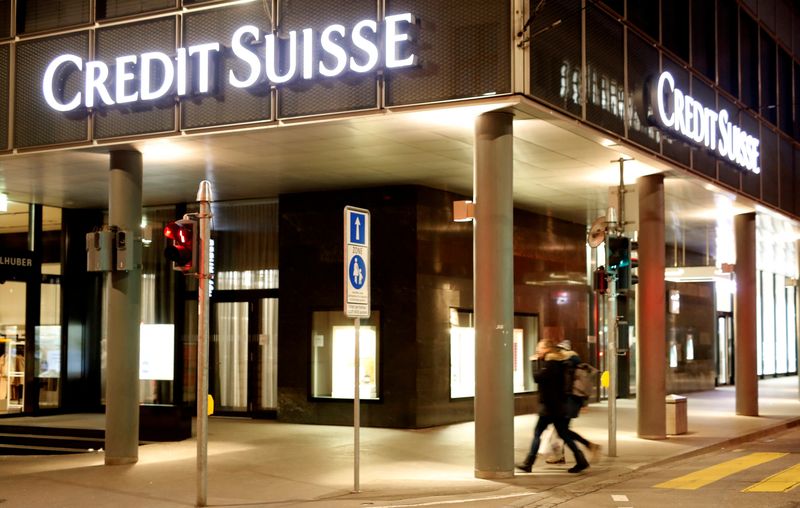