– The District of Colombia’s Metropolitan Police Department (MPD) maintains a “watch list” of reporters, advocates and critics, and delays or denies requests for public records based on who is making the requests, a lawsuit alleged.

People are put on the watch list when they “publicly criticize MPD or when they request information that has the potential to embarrass MPD or its officers”, said the lawsuit filed on Wednesday by defense attorney and police reform advocate Amy Phillips against the District of Colombia in U.S. District Court in Washington.

Those on the list who make Freedom of Information Act (FOIA) requests “face hurdles that the general public avoids” such as fees or request denials, it added.

The suit demands an end to the practice and a declaration that the list violates the Constitution.

The MPD acknowledged the “serious nature” of the allegations.

“A thorough review of the assertions will be completed and appropriately acted upon,” it said in a statement.

Washington Mayor Muriel Bowser said all FOIA requests should be handled “as expeditiously as possible.”

“I expect that from every agency. I’ll be looking into that. The speed at which we respond to it should be agnostic to who’s asking for it,” she said in a statement on Thursday.

The suit said Phillips learnt of the list from Vendette Parker, a 21-year veteran of the department who retired in 2020. Records requests by those on the list were flagged for “special review” as they could embarrass the department, the suit adds.

Peter Newsham, who served as chief of the Metropolitan Police Department from September 2016 through December 2020, had instructed the department’s FOIA compliance officers to inform him of all incoming requests, according to the lawsuit’s allegations. Current police chief Robert Contee has continued this policy, the filing alleges.

(Reporting by Kanishka Singh in Bengaluru; Editing by Stephen Coates) 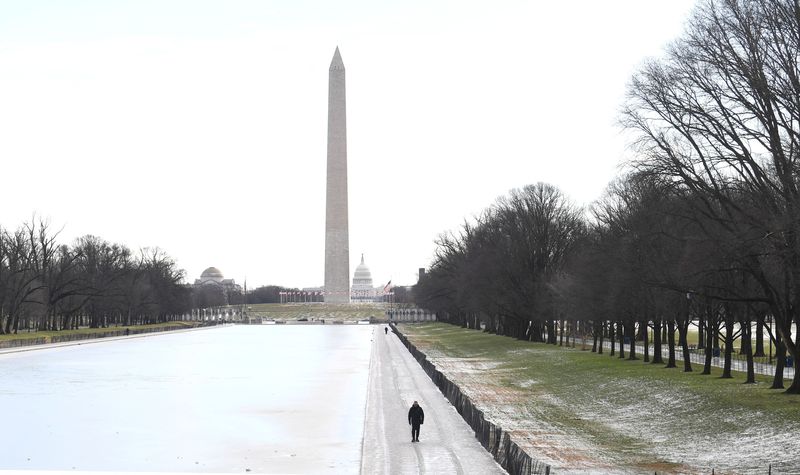