Nike said StockX’s NFTs infringe its trademarks and are likely to confuse consumers. Its lawsuit asked for unspecified money damages and an order blocking their sales.

Detroit-based StockX, a platform for reselling sneakers, handbags and other goods, was valued at more than $3.8 billion last year.

A representative for the company did not respond to a request for comment, nor did Nike or its attorneys.

Nike said StockX last month began selling unauthorized NFTs of its sneakers, telling buyers they would be able to redeem the tokens for physical versions of the shoes “in the near future.”

The complaint said StockX has sold over 500 Nike-branded NFTs.

The lawsuit said complaints about the NFTs’ “inflated prices and murky terms of purchase and ownership” and buyers’ doubts about the legitimacy of StockX’s model have hurt Nike’s business reputation.

Nike said it will release “a number of virtual products” later this month in conjunction with the digital art studio RTFKT, which it acquired in December.

NFTs have recently exploded in popularity, and lawsuits over them have begun to hit U.S. courts. Miramax sued director Quentin Tarantino in November over his plans to auction NFTs related to the 1994 film “Pulp Fiction,” which he directed and the studio distributed. 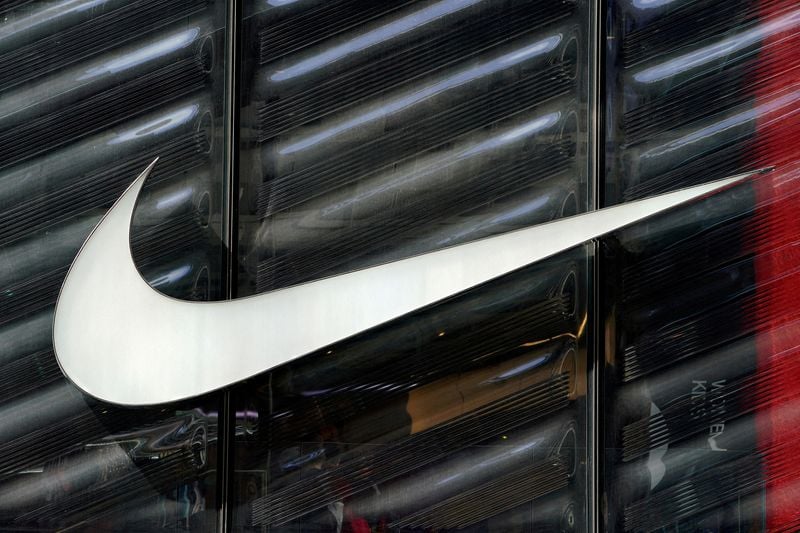 Wirecard in the dock as Germany’s biggest fraud trial starts