FRANKFURT – Airbus may make its own engines for its hydrogen fuelled planes, Chief Executive Officer Guillaume Faury told a German newspaper in an interview published on Saturday.

The planemaker has said it plans to develop the world’s first zero-emission hydrogen fuelled commercial aircraft by 2035.

Faury told the Welt am Sonntag newspaper that he could imagine equipping those aircraft with electric motors produced in-house.

“That’s something we could basically do ourselves,” Faury was quoted as saying, speaking of a possible “change of strategy”. 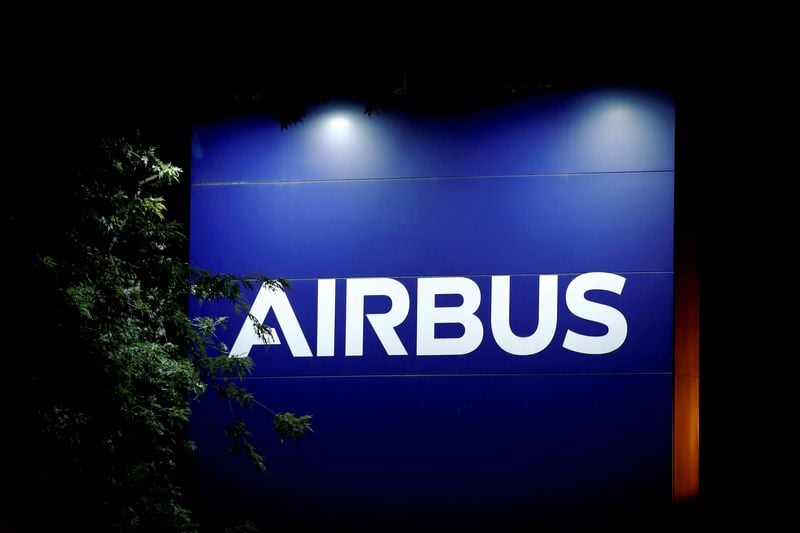