The world’s third-largest brewer reported better than forecast fourth-quarter sales on Friday but said it expects organic growth in operating profit this year to fall short of last year’s level.

Costs per hectolitre rose by 10-12% last year, driven by higher commodity and transportation prices, he said, adding that the company aims to offset the increased costs by raising prices, though this could have “a negative impact on beer consumption”.

“We’re looking into a different situation this year, and therefore we have a relatively broad range on our financial guidance,” the CEO said.

The company had said on Thursday that it would look for growth beyond its core beer market over the next five years to focus on categories such as cider, seltzers and alcohol-free beer, as well as premium brands such as 1665 Blanc and Grimbergen, which it says generate higher profit margins.

Sales in the fourth quarter reached 15.2 billion Danish crowns ($2.34 billion), against 14.7 billion crowns estimated by analysts in a company poll.


Carlsberg said it would propose a dividend of 24 crowns per share, or 3.4 billion crowns in total, up 9% year on year. 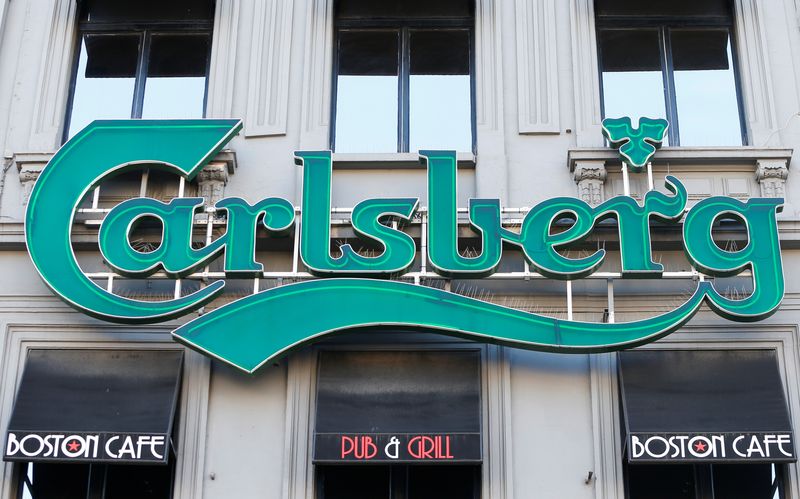