“The Federal Reserve Board on Friday named Jerome H. Powell as Chair Pro Tempore, pending Senate confirmation to a second term as Chair of the Board of Governors,” the Fed said in a statement Friday. “The action, effective February 5, enables him to continue to carry out his duties as Chair after the expiration of his term on the same day, and while the confirmation process is underway.”

A Senate Banking committee vote on the renomination of Powell and on four other Fed nominees is set for Feb. 15. The full Senate is to consider the nominations at some point after that.

The last time a Fed chair’s term expired before the Senate confirmed a new term was in 1996. Alan Greenspan served as Fed chair pro tempore from March 3 to June 20.

Powell began his four-year term as Fed chair on Feb. 5, 2018. Biden announced his renomination in November, and at a January hearing, Senate Banking committee members from both sides of the aisle said they will support him for another term.

Powell remains in charge of monetary policy. The Federal Open Market Committee separately named him as its chair at its January meeting, the Fed said Friday. 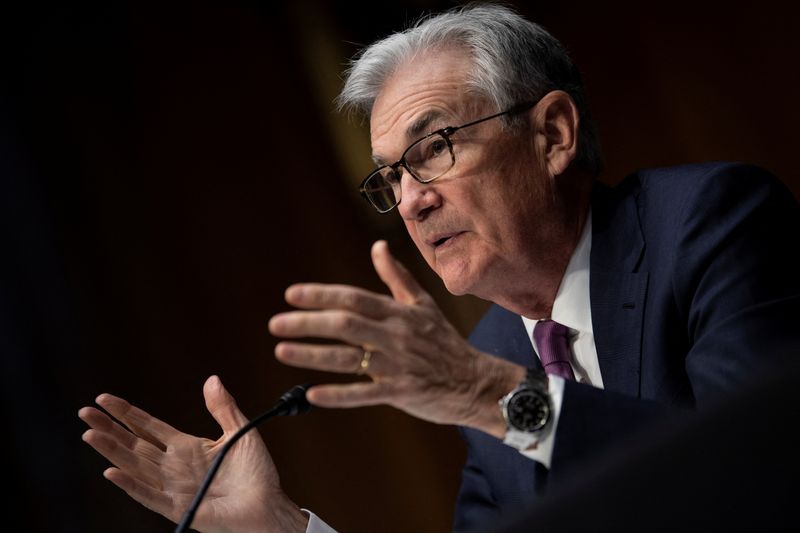