MEXICO CITY – Mexico’s National Human Rights Commission (CNDH) on Saturday asked immigration authorities to speed up the processes that would help nearly 2,000 migrants get documents to regularize their stay in Mexico or let them travel through Mexico without being detained.

Migrants, including minors, currently survive “in conditions contrary to respect for their dignity” in the southern city of Tapachula, near the Guatemala border, the commission said in a statement. The National Migration Institute (INM) and the Commission for Refugee Assistance (COMAR) urgently need to provide humanitarian assistance to these migrants, it said.

“The INM and COMAR have been asked to immediately create working groups in order to speed up the migratory regularization procedures, or the recognition of refugee status,” it said.

The INM also should guarantee “the free transit through national territory of people once the corresponding identification documents have been issued.”

On Thursday https://www.reuters.com/world/americas/protesting-migrants-southern-mexico-threaten-form-new-caravan-2022-02-04, hundreds of migrants in Tapachula protested against the slow pace of government visa approvals and threatened to form a fresh caravan that would head to the U.S. border.

Neither the INM nor COMAR immediately responded to requests for comment. Last week, the INM said that “there is no need for marches or demonstrations” for migrants to complete their paperwork.

Amid pressure from Washington, Mexico has tried to stem large waves of migrants traveling in U.S.-bound caravans.

Tens of thousands of migrants flee their home countries each year in an attempt to reach the United States, but many of them also seek refuge and protection in Mexico. 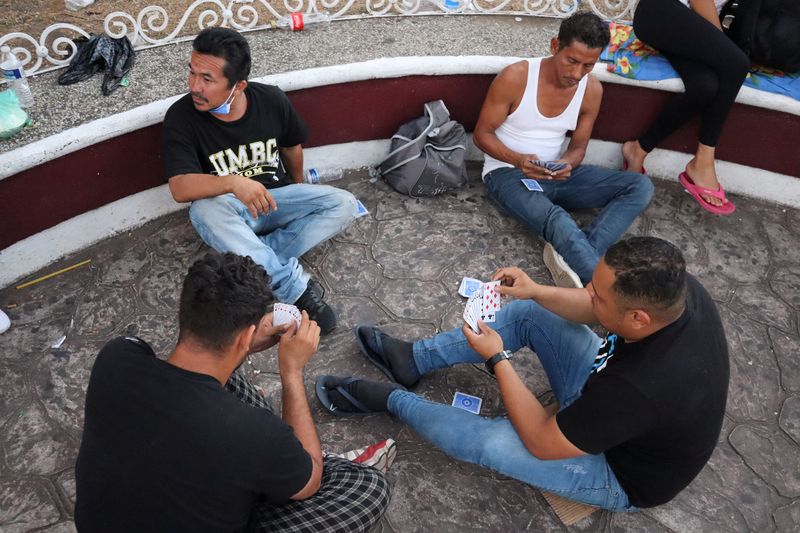 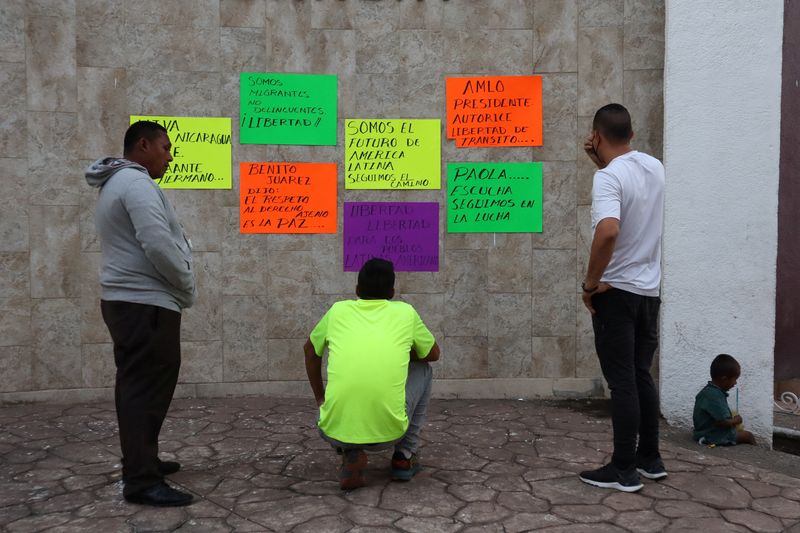