Veteran Italian banker Luigi Lovaglio, 66, was picked by the committee on Friday to replace Guido Bastianini, two sources close to the matter said, one adding that the Italian Treasury is pleased with the choice which still needs to go through MPS’s board.

Known for his restructuring skills, Lovaglio would arrive at MPS at a delicate juncture.

MPS has fallen behind on a plan Italy agreed with the EU to clear the 2017 bailout that handed Rome a 64% stake in the lender, and the Treasury had stepped up pressure on Bastianini to quit after the collapse of a planned sale to UniCredit, Reuters reported on Jan. 30.

But with Bastianini unwilling to depart, MPS’s board is expected on Monday to strip him of his powers, sources have said. To free up a seat for the CEO, an MPS director stepped down on Friday.

After failing to clinch the sale to UniCredit last year, the Treasury is negotiating with the European Union on a new privatisation deadline and restructuring targets.

The board of MPS meets on Monday to approve its 2021 results as well as to decide Bastianini’s future, the bank has said.


During a four-decade career at UniCredit, Lovaglio led the group’s Pekao unit from 2011 to 2017, when UniCredit sold its controlling stake.

In 2019 Lovaglio took the reins of regional bank Creval and steered it towards last year’s takeover by Credit Agricole Italy.

Bastianini had been appointed in 2020 with the backing of the 5-Star Movement, which opposed MPS’ sale in the near term.

Sources have said the Treasury wants an executive that would focus squarely on preparing the bank to be sold. Lovaglio appears to have prevailed over former BPER CEO Alessandro Vandelli for the MPS CEO post. 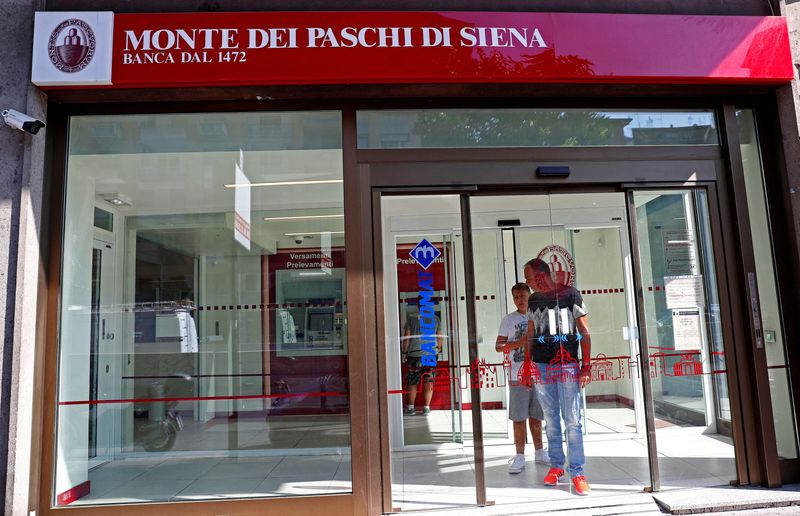