TORONTO/OTTAWA – Thousands of people demonstrated in Canadian cities, including the financial hub Toronto, on Saturday as mostly peaceful but noisy protests against vaccine mandates spread from Ottawa, the capital.

The “Freedom Convoy” began as a movement against a Canadian vaccine requirement for cross-border truckers, but has turned into a rallying point against public health measures and Prime Minister Justin Trudeau’s government.

“We’re all sick and tired of the mandates, of the intimidation, of living in one big prison,” said Robert, a Toronto protester who did not give his last name. “We just want to go back to normal without having to take into our veins the poison which they call vaccines.”

Protesters have shut down downtown Ottawa for the past eight days, with some participants waving Confederate or Nazi flags and some saying they wanted to dissolve Canada’s government.

“The protesters in Ottawa have made their point. The entire country heard their point,” said Transport Minister Omar Alghabra, who urged protesters to “go home and engage elected officials.”

Ottawa police said hate crime charges were laid against four people and they were investigating threats against public figures jointly with the U.S. Federal Bureau of Investigation.

The well-organized blockade, which police say has relied partly on funding from sympathizers in the United States, saw protesters bring in portable saunas on Saturday to combat frigid temperatures.

One man rode through the area on horseback, carrying a Trump flag, social media videos showed. Former U.S. President Donald Trump has spoken out in support of the truckers against “the harsh policies of far-left lunatic Justin Trudeau who has destroyed Canada with insane COVID mandates.”

GoFundMe took down the Freedom Convoy’s donation page on Friday, saying it violated the platform’s terms of service due to unlawful activity. The group had raised about C$10.1 million.

The website originally said it would give refunds for any requests made by Feb. 19 and would remaining funds to verified charities, but on Saturday GoFundMe said it would refund all donations automatically.

In Toronto, about 500 healthcare workers and supporters rallied downtown in opposition to the trucker convoy, according to a Reuters witness.

Several Toronto healthcare workers said they received advice from their hospitals to not wear hospital scrubs in public in light of the protest.

“The notion that we have to somehow skunk around or be afraid of who we are and what were doing, I think, is offensive and regrettable, and I think, a sad commentary on our society,” emergency room doctor Raghu Venugopal told Reuters.

Some Ottawa residents, who have endured near-incessant honking, smashed windows and harassment for wearing masks themselves, criticized Ottawa Police earlier this week for not doing more to end the blockade. One resident filed a class-action lawsuit against convoy organizers, seeking up to $10 million in damages and an injunction to end the protests.

Ottawa police, which warned on Friday of a crackdown on the protest and dedicated more officers, do not have enough resources to end the protests, the city’s police chief said on Saturday. Trudeau ruled out the use of troops against truckers in the capital earlier this week.


“This is a city under siege, this is a threat to democracy, this is a nationwide insurrection, this is madness,” Chief Peter Sloly said at a police services’ board meeting. “We have done our very best.” 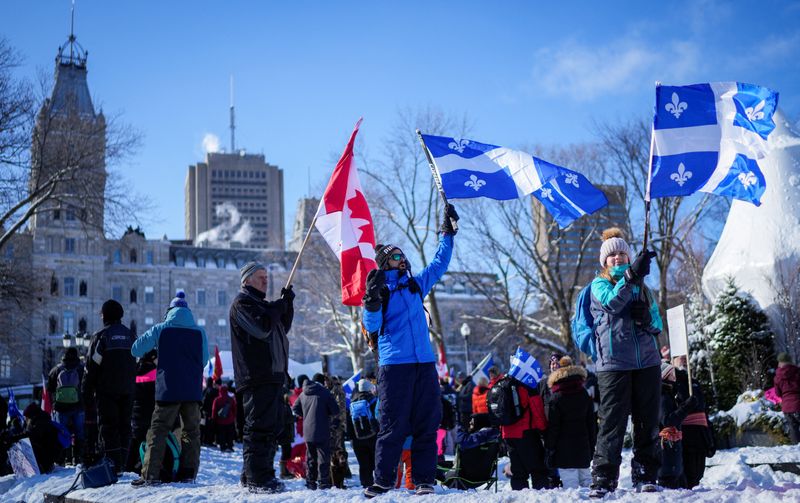 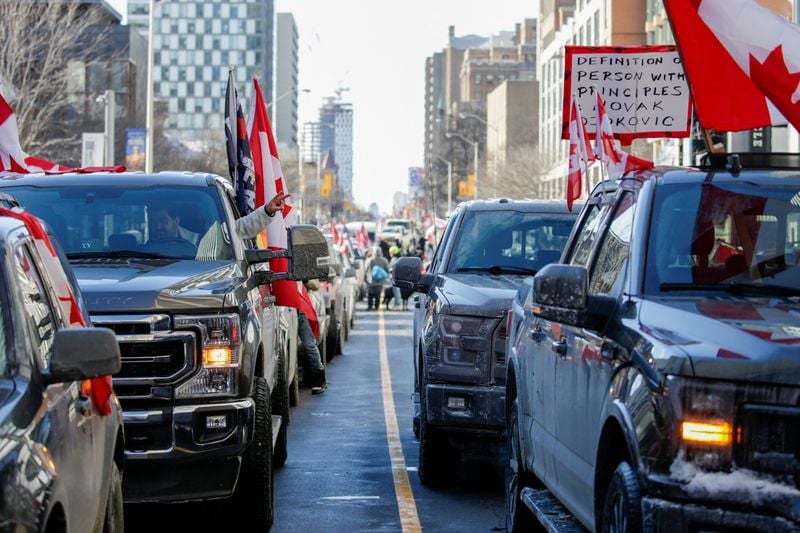 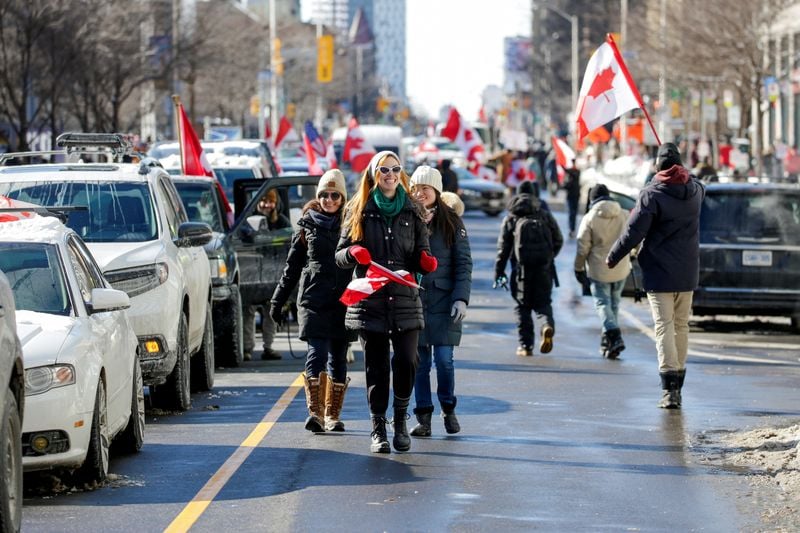 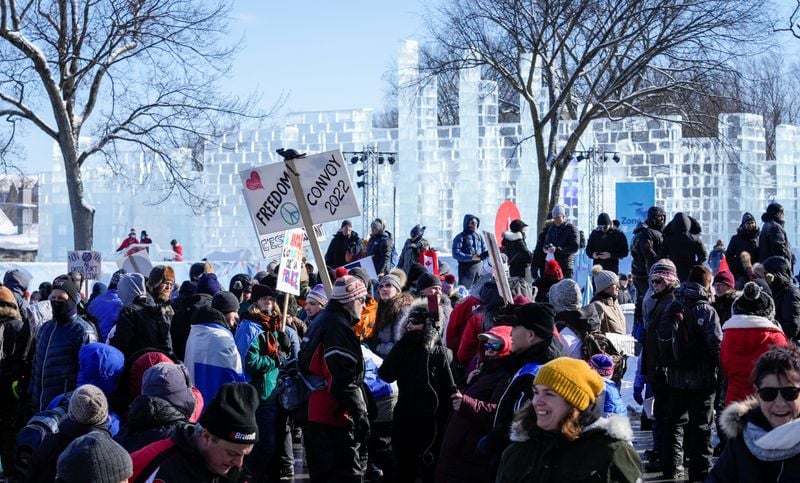 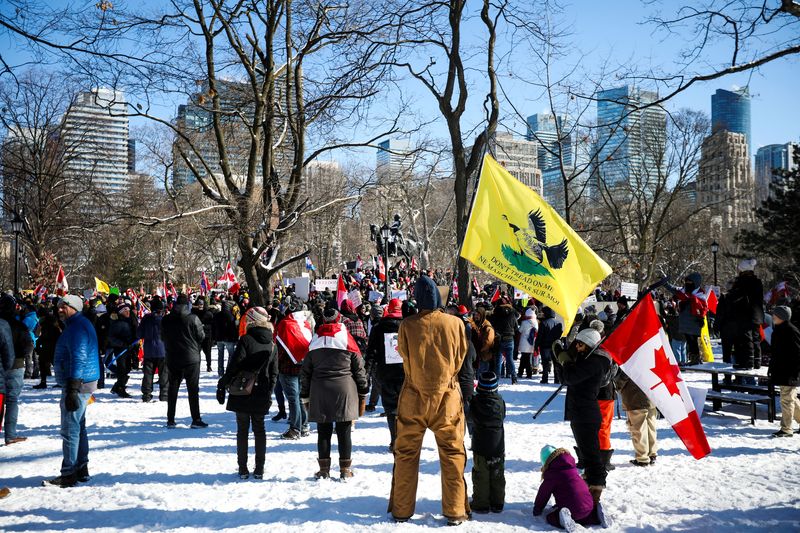