– MMG Ltd said on Monday that production at its Las Bambas copper mine in Peru may stop by Feb. 20 after a local community blocked again a road used by the miner, causing the company to curtail operations.

The Chinese-owned mine has been a flashpoint of protests and road blockades since it started functioning in 2016, with operations last suspended in December due to a similar blockade.

Despite an agreement being reached in December to restart operations, leaders of a group of Peruvian communities later rejected a government proposal to prevent future blockades.

The Chumbivilcas communities – mostly indigenous citizens of Quechua descent – have repeatedly accused the Chinese company of failing to provide jobs and money to the region, one of the poorest in Peru, despite the vast mineral wealth.

In the latest development, MMG said the local community had erected a new blockade of around 100 kilometres from the copper mine.

“Due to the restrictions to both inbound and outbound transportation, Las Bambas has been forced to progressively reduce mine operations,” the company said in a statement, adding that it was working with the government and community to deliver the December agreement.

The miner said production will be halted circa Feb. 20 if the roadblock does not end. 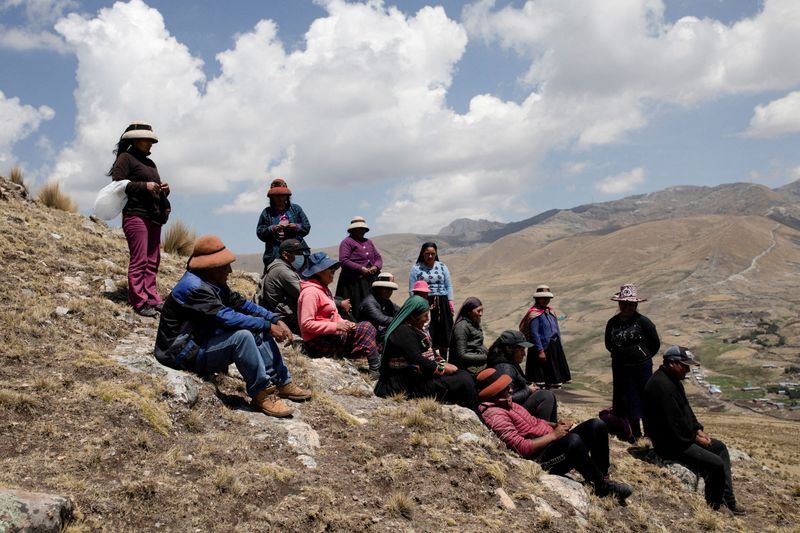