“Unfortunately, the president had many bad advisers who were basically snake oil salesman giving him really random and novel ideas as to what the vice president could do,” Short said on NBC’s “Meet the Press” on Sunday.

Short’s comments came two days after Pence rebuked Trump in a speech to the conservative Federalist Society, saying Trump was wrong to suggest the vice president has the power to overturn an election.

“I believe that Joe Biden is the duly elected President of the United States,” Short said on Sunday. “The reality is that there was not enough significant fraud that was presented that would have overturned any of those states’ elections.”

Short, who was with Pence on Jan. 6, 2021, when a mob of Trump’s supporters stormed the U.S. Capitol in a failed bid to overturn the election results, recently appeared before the House Select Committee investigating the siege to answer questions.

During the attack, some of the rioters shouted “Hang Mike Pence!” and one now-convicted https://www.reuters.com/world/us/us-seeks-four-years-prison-capitol-rioter-qanon-shaman-2021-11-17 Trump supporter known as the “QAnon Shaman” left the vice president a note that read: “It’s only a matter of time, justice is coming.”

Last week, the National Archives announced it would be turning over Pence’s records to the panel, after Trump lost a legal bid to block the committee from seeing them.

Short did not discuss the details of his testimony on Sunday, saying only that he was complying with a subpoena.

However, he cast doubt on whether Pence would ever appear before the committee to testify, telling NBC “that would be a pretty unprecedented step.”

“I think it is very different to subpoena a former vice president to talk about private conversations he had with the president,” Short said. “It’s never happened before.”

The committee is investigating whether any of Trump’s inner circle helped plan the attack on the Capitol. It is also scrutinizing what steps Trump took to keep himself in power.

Reuters has confirmed that in one meeting with former Attorney General William Barr in late November 2020, Trump broached the topic, telling Barr his legal team told him the Justice Department was sitting on its hands when it could be seizing voting machines, according to one person familiar with the matter.

Barr immediately shut the idea down, saying the department had no such power, the person added.

Short, speaking on NBC on Sunday, said he had not personally heard that Trump was interested in seizing voting machines. 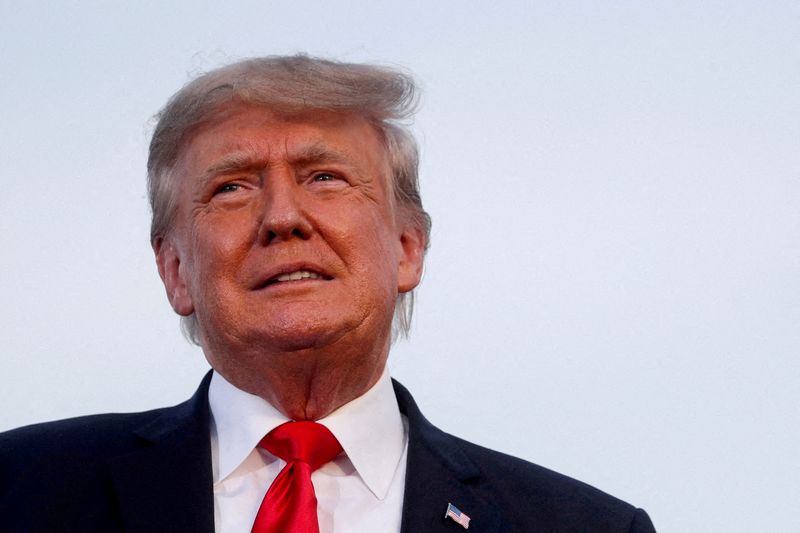 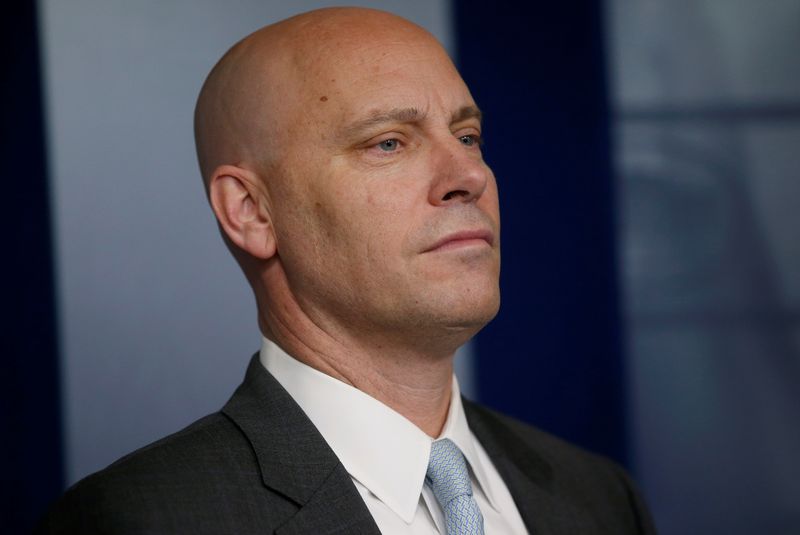