LONDON – British Foreign Secretary Liz Truss said on Sunday that Russia’s claims it has no plans to invade Ukraine were false and the UK and allies were resolved to “raise the cost” to Moscow if they took further action.

Linking to a tweet from The Washington Post on U.S. assessments of Russia’s plans, Truss said the depths of Russian attempts to subvert and threaten Ukraine were clear.

“Russia’s actions show their claims to have no plans to invade are false,” Truss said. “We and our allies stand united in support for Ukraine and our resolve to raise the cost to Russia if they take further action.” 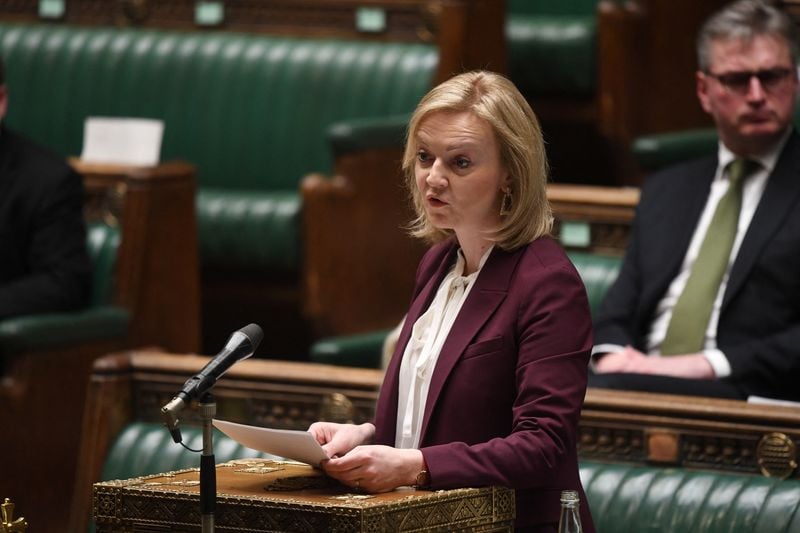