LAUNCESTON, Australia – Rio Tinto’s decision to go public with a self-damning report into its workplace culture should be a watershed moment for a wider mining industry aiming to be seen as the “good guys”, helping to drive the world’s energy transition.

It was no doubt a courageous decision by Rio, the world’s biggest miner of iron ore and a top copper producer, to release a report that makes extremely uncomfortable reading, unveiling a culture riddled with sexual harassment, bullying and racism.

But the big question for Rio, and its peers such as BHP Group, Anglo American, Glencore and Vale, is what the industry does to tackle the issues, and how will it build a future workforce that sees itself as being proud to part of the solution to climate change.

And the issue for the wider commodities markets is that no matter how the miners respond, the likelihood is that any solution will be costly, eventually feeding into the prices of metals such as copper, lithium and nickel, all vital for the renewable energies needed to reach net-zero carbon emissions.

The report showed that nearly half of all employees who responded to the external review of workplace culture had been bullied, while nearly 30% of women and about 7% of men experienced sexual harassment, with 21 women reporting actual or attempted rape and sexual assault.

It is obvious that the short-term implication is going to be an intense focus on improving Rio’s workplace culture, especially at remote mine sites such as the Pilbara part of Western Australia state, home to the company’s major iron ore mines.

But the longer-term implications are likely to be more profound.


It would be reasonable to assume that the issues raised are not limited to just Rio, and that the mining industry in general suffers the same problems.

This means that the chief executives of Rio’s peers and competitors are probably already scrambling to see just how out of order their own houses are, and develop action plans to change their own workplace problems.

The issue is now firmly on the radar screens of investors, with pointed questions likely to flow at shareholder meetings.

How the industry is seen to respond will be vital, and there is little doubt the Rio report is a hammer blow to its image.

This could not have come at a worse time, as mining companies try desperately to attract young people into the industry.

A simple internet search for “lack of mining engineering students” throws up a plethora of articles, stretching back several years, but becoming more prevalent in recent times.

One such article by the Australian Broadcasting Corporation from August last year highlighted the steps mining companies are prepared to take, including offering free bar tabs to students at the School of Mines in Western Australia.

One student said he had six job offers and eventually settled for a position paying more than A$110,000 ($78,100) a year for a eight-day on, six-day off roster with a gold mining company.


This starting salary compares to the median annual income of A$83,000 for an Australian with a post-graduate degree in 2020.

In other words, mining companies are have to pay handsomely to get the few students are available.

Yes, they can put more money into scholarships and pay even bigger salaries, but ultimately young graduates are going to go to work for companies with a culture and mission they can identify with.

This is the biggest challenge for mining companies, convincing potential employees that they are employers of choice and an integral part of the march towards global net-zero carbon emissions.

A recent report by the International Energy Agency estimated that meeting the targets of the Paris climate accord will require, over the next two decades, that clean energy’s share of metal demand rise to more than 40% for copper and rare earth elements, 60% to 70% for nickel and cobalt, and almost 90% for lithium.

This implies the mining industry is going to have to ramp up its activities considerably in coming years, and it is likely that labour shortages will climb the list of top concerns for chief executives.

The questions for the industry, and for the wider community driving the energy transition, is what will be the cost of attracting workers to mining, how can it be done, and what happens if the industry continues to fall short in creating workplaces of choice? 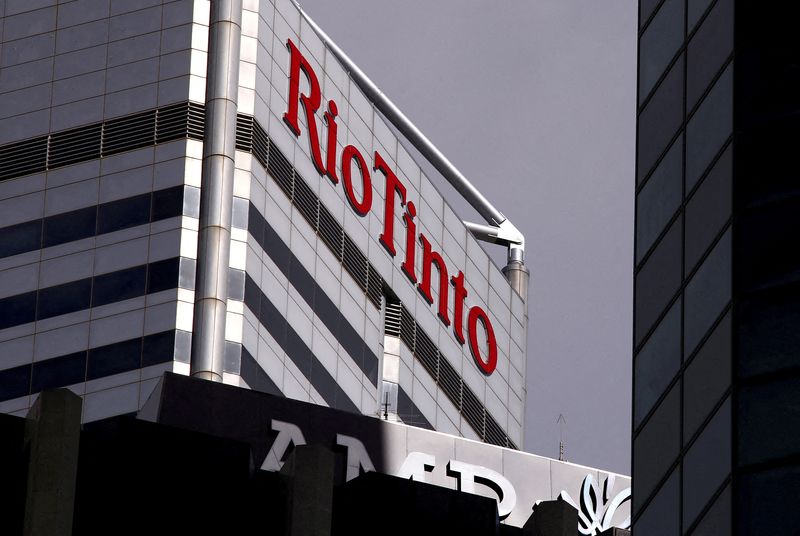