Pointing to mounting inflation risks, Lagarde opened the door last week to an interest rate hike later in 2022 and said that a March 10 meeting will be crucial in deciding how quickly the bank would wind down its long-running bond buying scheme, a cornerstone of its stimulus efforts.

“We have to bear in mind that demand conditions in the euro area do not show the same signs of overheating that can be observed in other major economies,” Lagarde told the European Parliament’s committee on Economic and Monetary Affairs.

“This increases the likelihood that the current price pressures will subside before becoming entrenched, enabling us to deliver on our 2% target over the medium term,” she said.

While Lagarde herself did not commit to any decision, several policymakers argued that the first move will be to speed up an exit from the bond buying scheme, which is due to run indefinitely but at least until October.

An interest rate increase could only come thereafter but quicker tapering could mean a raise, the first since 2011, before the end of the year.

Markets now price 50 basis points of rate hikes this year but economists are more cautious, with most predicting the first move either at the end of the year or early 2023. 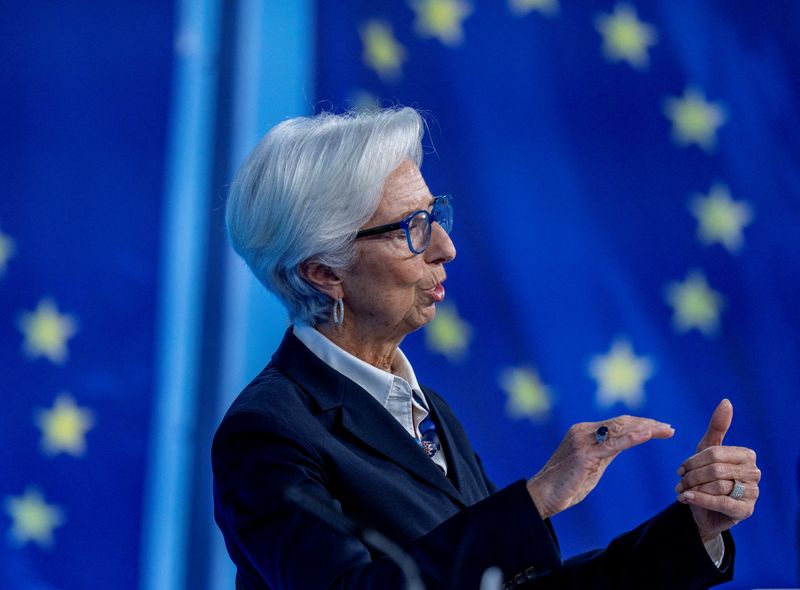