WASHINGTON – U.S. officials called on Monday for “concrete action” from China to make good on its commitment to purchase $200 billion in additional U.S. goods and services in 2020 and 2021 under the “Phase 1” trade deal signed by former President Donald Trump.

The officials said Washington was losing patience with Beijing, which had “not shown real signs” in recent months that it would close the gap in the two-year purchase commitments that expired at the end of 2021.

The comments come a day before the U.S. government is due to release full-year trade data that analysts expect to show a significant shortfall in China’s pledge to increase purchases of U.S. farm and manufactured goods, energy and services.

Through November, China had met only about 60% of the goal, according to trade data compiled by Peterson Institute for International Economics senior fellow Chad Bown.

U.S. President Joe Biden has said the trade deal did not address the core problems with China’s state-led economy, but U.S. officials have pressed Beijing to make good on the deal as signed.

“Because we inherited this deal, we engaged the (People’s Republic of China) on its purchase commitment shortfalls, both to fight for U.S. farmers, ranchers and manufacturers and give China the opportunity to follow through on its commitments. But our patience is wearing thin,” said one of the officials.

China continued to engage with U.S. officials on the issue, but Washington was seeking “concrete action”, not “talks for the sake of talking,” the official added.

Regardless of how the negotiations wind up, U.S. officials said they would continue to target the core problems of China’s state-led economy, while working to boost U.S. competitiveness by diversifying markets and working with allies and partners.

Deputy U.S. Trade Representative Sarah Bianchi told a trade conference on Tuesday that China had failed to meet its purchase commitments under the deal and the conversations between Washington and Beijing had been “very difficult.”

The agreement, signed by Trump in January 2020, defused a nearly three-year trade war between the world’s two largest economies, but left in place tariffs on hundreds of billions of dollars of imports on both sides of the Pacific.

Zhao Lijian, a spokesman for China’s foreign ministry, said on Monday that the United States should work with China to push foward economic and trade ties.

“For the specific problems which emerge in economic and trade relations between the two countries, both sides should appropriately solve them in the spirit of mutual respect, equality and consultation,” Zhao told a news conference.

China’s Ministry of Commerce did not respond to a faxed request for comment. 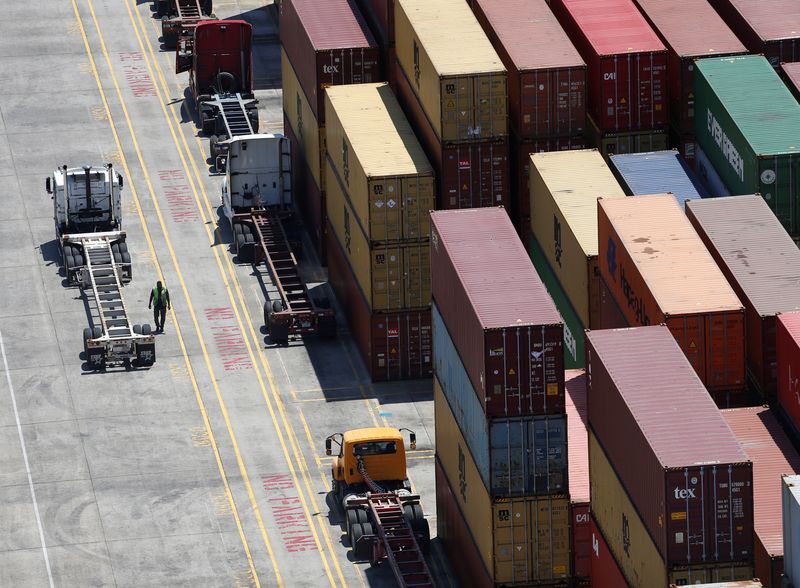 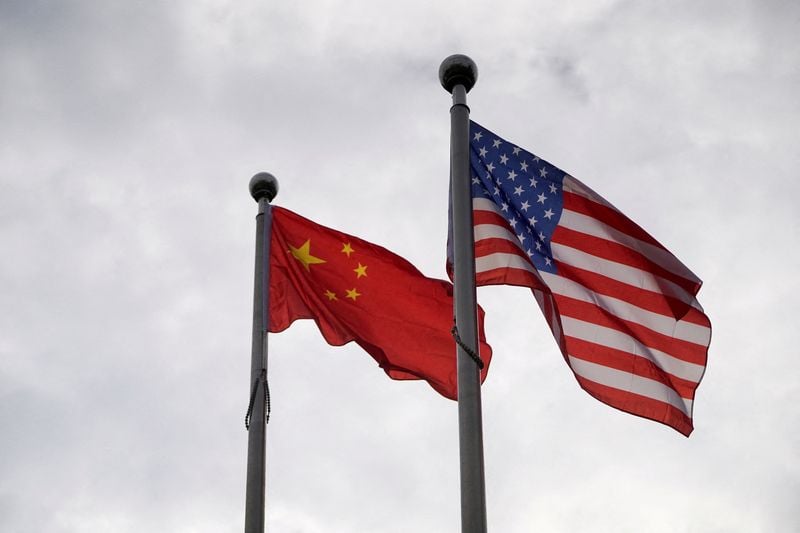