MONTREAL – Environmentalists and some European nations are set to clash with the United States over a possible comeback of supersonic travel, saying efforts to set noise guidelines by the middle of the decade could weaken efforts to fight climate change.

Nearly two decades after the last flight of Anglo-French Concorde, a panel of United Nations aviation experts is meeting from Monday and will consider updating a decades-old supersonic noise standard by 2025, according to meeting papers seen by Reuters.

The U.S.-backed push by aerospace companies is supported by U.S.-based Boom, which has vowed to launch a quieter and less polluting form of supersonic travel than the sleek but noisy Concorde, which ferried the rich and famous across the Atlantic.

Even though it co-developed the only commercial jet to break the sound barrier in the 1960s, France has teamed up with Norway and Sweden to try to delay procedural work on future supersonic jetliners to focus on emissions rules for subsonic flight.

All three countries have made climate action a political priority and want U.N. experts to focus on the source of the current industry emissions, people close to the International Civil Aviation Organization discussions said.

Montreal-based ICAO sets standards on everything from runway markings to crash investigations, which its 193 member states typically translate into regulatory requirements.

“No manufacturer can take the risk that they invest billions of dollars to design and test a new product only for it to become obsolete due to a new regulation imposed soon after it enters into service,” he said.

The very technical discussion is key for a niche market promising to create thousands of jobs. Boom plans a North Carolina plant and has orders from United Airlines.

But critics say focusing on supersonics now would divert time and expertise that could be put toward reducing broader emissions from aviation, a priority this year for ICAO’s full membership, including the United States.

Aerospace companies warn that ignoring supersonics at this early stage could be a recipe for countries to go it alone.

“A patchwork of local, different regulations would be very difficult, if not impossible, to manage,” Carnelly said.

Supersonics have struggled to meet the noise and emissions standards set for conventional planes.

Boom says its ‘Overture’ jet would meet noise levels that already apply to subsonic planes and run fully on sustainable aviation fuel when it starts flying passengers in 2029.

Carnelly said guidelines specifying that noise limits should be the same for supersonics and subsonics are needed for technical reasons.

“The best thing for the industry is to have clear, timely and global standards,” a Boom spokesperson said.

The company aims to start certification flight tests in 2026 ahead of commercial flights before the end of the decade.

Some analysts remain cautious over its schedule, which originally called for the plane to enter service in 2023.

(Reporting By Allison Lampert in Montreal. Additional reporting by David Shepardson in Washington, Editing by Tim Hepher and Richard Pullin) 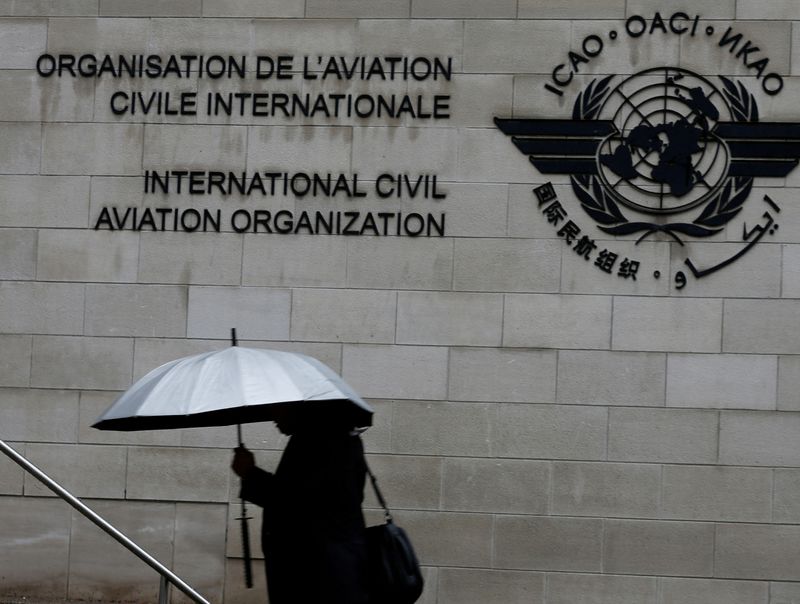