WASHINGTON -The Federal Aviation Administration (FAA) said Monday it was issuing draft guidance seeking to protect aviation employees who perform government certification duties from interference by airplane manufacturers and others.

Agency employees reported being “over-powered in meetings with industry.” Boeing did not immediately comment Monday.

The draft guidance, which is open for comment, “calls for manufacturers to monitor, report and investigate all allegations of interference and to report the results to the FAA. It also establishes a clear path for these employees to speak freely with FAA certification officials at any time.”

In November, the FAA told Boeing that some of its appointees overseeing aircraft certification tasks lack expertise and directed the largest U.S. planemaker to quickly address the issue.

In a Nov. 2 letter seen by Reuters, the FAA told Boeing an oversight review conducted this summer found some appointees did not have required expertise and found some of those Boeing employees performing certification tasks for the agency “are not meeting FAA expectations.”

Under the reform law, the FAA in January began exercising new oversight over selection of candidates who perform safety work on the FAA’s behalf.

Boeing is nominating candidates but FAA must approve or reject them.

Boeing agreed to a $2.5 billion settlement with the U.S. Justice Department into the MAX certification as part of a deferred prosecution agreement. 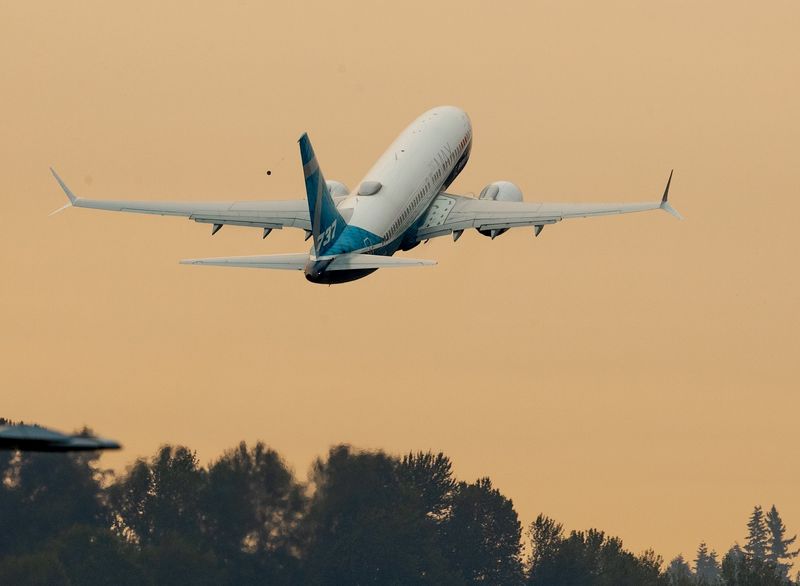