-Officials in New Jersey, Connecticut, Delaware, California and Oregon said on Monday they will lift indoor mask mandates for schools and other public places in coming weeks, seeking a return to “normalcy” as soaring COVID-19 infections fueled by the Omicron variant abate.

The changes signal a growing inclination by political leaders in those states, all led by Democrats, to take pandemic-weary residents off an emergency footing and shift toward policies that treat the virus as part of every day life.

Compulsory face-coverings have proven especially fraught and politically heated in public education. Four of the states announcing action on Monday – California being the exception – set hard deadlines for ending mask mandates in schools.

Republican leaders in some states, including Florida and Texas, have banned mask mandates in schools, while Democrats have generally encouraged the policy to help stall new infections.

In New Jersey, where the number of new cases has decreased over the past two weeks, Governor Phil Murphy announced the state would lift its school mask mandate on March 7.

“Balancing public health with getting back to some semblance of normalcy is not easy. But we can responsibly take this step due to declining COVID numbers and growth in vaccinations,” Murphy wrote on Twitter.

“We will not tolerate anyone being put down by exercising their choice to mask up,” Murphy said.

“We’re in a much better place than we were several weeks ago,” Carney wrote on Twitter, but added: “The virus still poses a risk of serious illness, particularly among those who are not up to date on their vaccinations.”

Oregon health officials likewise announced that general mask requirements for indoor public places, including schools, would remain in effect for nearly two more months before they are lifted on March 31, when hundreds fewer state residents are expected to be hospitalized with COVID-19.

California Governor Gavin Newsom pointed to a 65% statewide decline in case rates since the height of the Omicron surge, which prompted mandatory face coverings for everyone – vaccinated or not – in all indoor public spaces in mid-December.

Under the latest policy shift in the nation’s most populous state, indoor masking will cease to be compulsory for vaccinated people from Feb. 16, except in such settings as public transit, hospitals and nursing homes.

The unvaccinated will still be required to mask up at all indoor public places. And local masking policies imposed county-by-county, as in Los Angeles and much of the San Francisco Bay area, will remain in effect.

The latest change in California does not immediately apply to its schools but education and public health officials are working on revised indoor masking rules for students and teachers in the weeks ahead, state officials said.

President Joe Biden met Murphy and other U.S. governors last week at the White House, where the state leaders expressed a desire to return to a sense of normalcy nearly two years after the pandemic forced many schools to switch to online learning and later to institute mask policies.

While U.S. coronavirus deaths are still on the rise – surpassing 900,000 on Friday – the daily number of lives lost has begun to level off https://www.reuters.com/world/us/us-coronavirus-deaths-surpass-900000-driven-part-by-omicron-surge-2022-02-05, according to data collected by Reuters. During each surge in the pandemic, the rise in the death toll trails the increase in new cases.

It “marks a needed shift from government-imposed requirement to individual decision. It helps to preserve public health authority for when it’s needed again,” she wrote on Twitter.

As masking policies shift, many school districts have returned to in-person learning in recent weeks, according to Burbio.com, a site that collects school calendar data. An average of 180 schools were not offering in-person instruction last week nationwide, down from some 6,000 on Jan. 14. 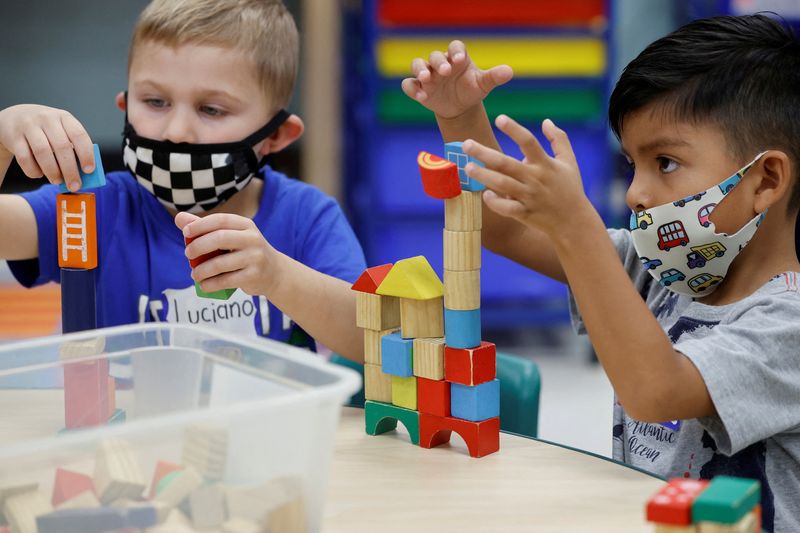 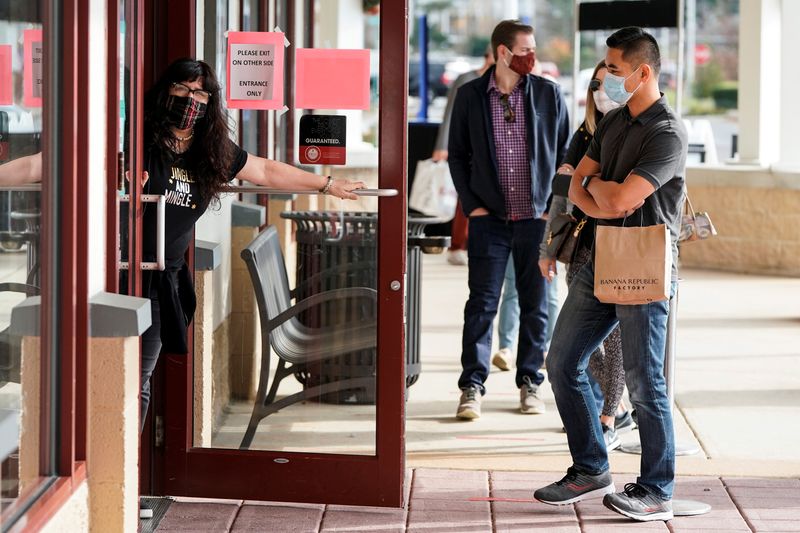 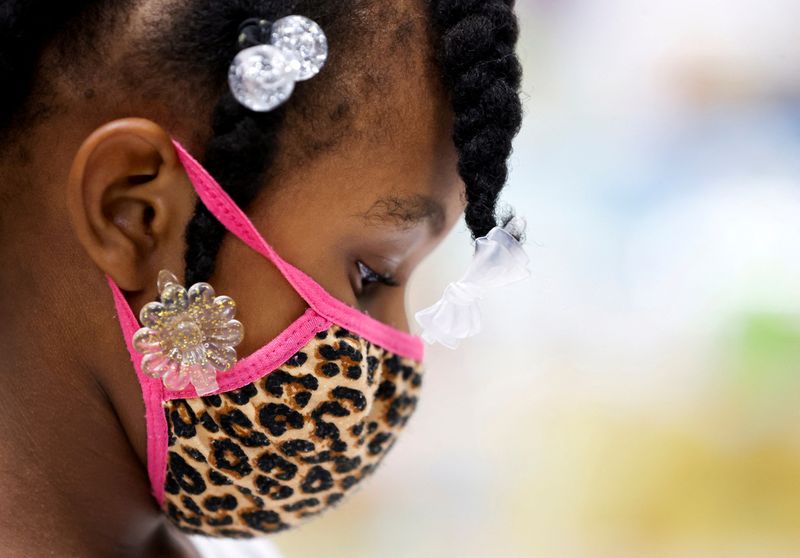