– A lawsuit filed last week accusing the National Football League of racist hiring practices brought to light allegations that owners secretly offered incentives to coaches to lose, which could lead to class action lawsuits for hundreds of millions of dollars and even criminal liability, experts said.

The accusation comes at a time of explosive growth in legal sports gambling and just over a week before the league’s Super Bowl extravaganza.

The two teams at the center of the claims – the Miami Dolphins and Cleveland Browns – have denied the allegations that they wanted their coaches to throw games in order to improve their chance of picking top prospects in the NFL draft. But the possibility of such actions threatens to engulf them and the league in lawsuits by gamblers, as well as civil and criminal investigations, according to five legal experts who talked to Reuters.

If the claims prove to be true, the teams’ owners could be temporarily banned or even stripped of their franchises, the experts said.

Evidence will be critical, they said, which could involve corroborating testimony from assistant coaches and players, as well as text messages or emails.

“Does anyone have a smoking gun saying that X will pay Y dollars if you lose Z game?” said John Holden, a professor who specializes in legal issues in sports at Oklahoma State University.

The NFL plans to investigate the allegations by two former head coaches, according to a person familiar with the league.

Brian Flores, who was fired last month by the Miami Dolphins despite leading them to winning records the past two seasons, said in a lawsuit filed last Tuesday that he was offered $100,000 per loss by owner Stephen Ross in 2019 to help the team land a higher draft pick in 2020.


The next day, Hue Jackson claimed he was offered incentives to lose while at the helm of the Cleveland Browns from 2016-18, when his team lost 36 of 40 games. The NFL draft of college players awards the highest picks to its teams with the worst records.

The Dolphins have said any claim the team did not act with integrity was “incorrect” and Ross called the allegations “false, malicious and defamatory.” He said he welcomed a league investigation.

The Browns said the claim anyone “was incentivized to deliberately lose games is categorically false.”

Compounding the potential risks from the allegations is the surge of sports gambling in the United States since a 2018 Supreme Court ruling dramatically expanded the business.

Sports leagues have been partnering with gambling companies or lobbying with state lawmakers to get a cut of the booming market. The NFL is the most bet-upon sport.

Class action lawsuits brought by gamblers could seek hundreds of millions of dollars from the league and the teams, according to legal experts.

Major League Baseball, the Houston Astros and Boston Red Sox were sued by fantasy sports contestants after it emerged the teams cheated by stealing catchers’ pitch signs in 2017-2019.

That case was dismissed because the judge found the contestants were too far removed from the cheating.


But if an owner paid to a coach to lose, “this would create a far stronger class action than the one against the Houston Astros,” said Marc Edelman, a professor who specializes in sports law at Baruch College’s Zicklin School of Business.

Flores said he did not accept the offer of cash to throw games, but even so, legal risks remain.

If prosecutors can prove there was a scheme or conspiracy to influence the outcome, it could violate the federal Sports Bribery Act, according to Holden. The law was used to prosecute those involved in a Boston College point-shaving scandal in the 1978-79 season and to bring bribery charges against officials at the 2002 Winter Olympic Games in Salt Lake City, Utah.

Officials in states that have adopted regulated sports betting also might investigate if they believe the owners damaged the game or violated a state gaming law.

Paul Haagen, who teaches sports law at the Duke University School of Law, said if incentives were offered, it will depend on how they were used.

If the coaches were being compensated for not fielding the best team possible because the owner wanted to try out inexperienced players with potential, there are likely few legal risks.

“If it takes the form of incenting him to lose,” said Haagen, “I think that’s grounds for the commissioner to start actions to take away the franchise.” 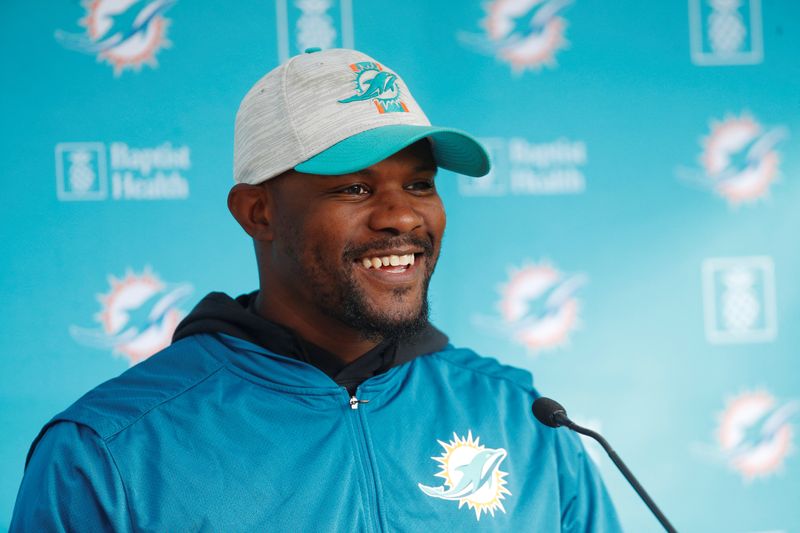 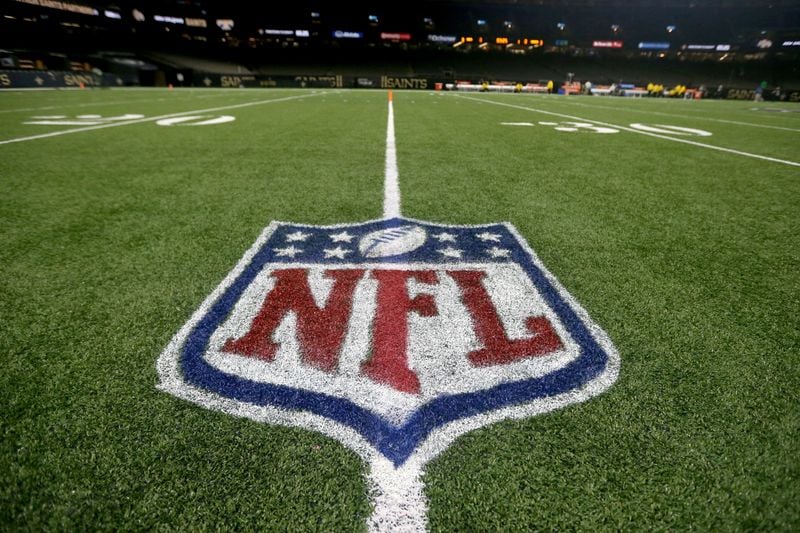