– Tesla Inc decided to remove one of the two electronic control units included in the steering racks of some made-in-China Model 3 and Model Y cars to meet fourth-quarter sales goals while coping with global chip shortage, CNBC reported on Monday.

The electric-car maker did not disclose the exclusion, which already affected tens of thousands of vehicles being shipped to customers in China, Australia, the United Kingdom, Germany and other parts of Europe, the report said, citing two employees and an internal correspondence.

Tesla decided against notifying customers as the part is considered a redundant backup and was not needed for the level 2 driver-assistance features, the report said, adding it was not clear if Tesla would make similar changes to the cars built in or shipped to the United States.

It expects chip shortages to last through this year before easing next year. Chief Executive Elon Musk told an earnings call last month the shortage was not a long-term issue, with factories increasing capacity and automakers guilty of panic buying of chips which slowed the supply chain.

(Reporting by Radhika Anilkumar in Bengaluru; Editing by Arun Koyyur) 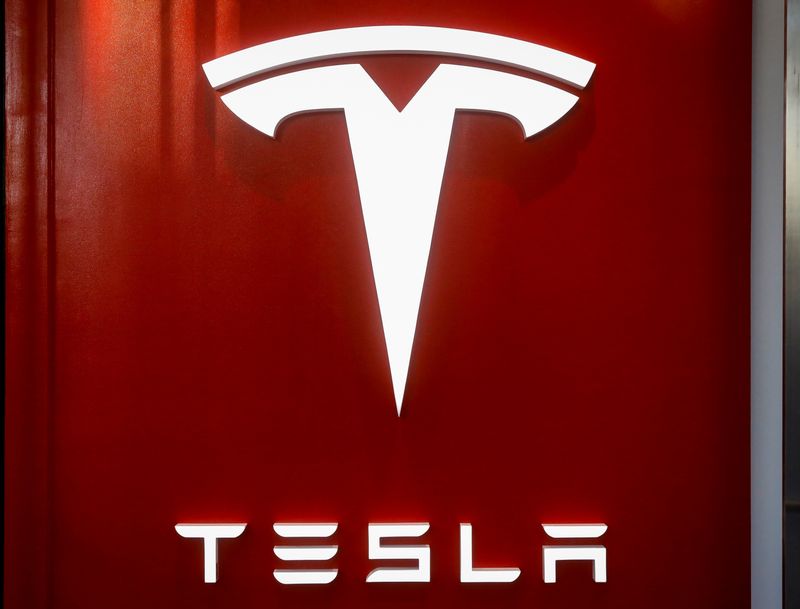