“Everyone should feel comfortable with how their personal information is secured, and we are quickly pursuing short-term options that do not involve facial recognition,” said IRS Commissioner Chuck Rettig.

While the agency will roll out another authentication process that does not involve facial recognition, it said the transition would take weeks to complete as it works to prevent disruptions during a tax filing season already in motion.

The move comes about a week after the Treasury Department, the IRS’ parent agency, said it would consider dropping the use of ID.me, a private provider of facial-recognition technology, for identity verification. Lawmakers and opponents of the technology called into question the system’s transparency and its bias against darker skin individuals.

ID.me has said its digital identity services are used by 10 federal agencies, including the Social Security Administration and the Department of Veterans affairs, and 30 U.S. states.

Treasury initially began relying on ID.me and other third-party services due to the lack of funding to modernize IRS information technology systems, the department said. 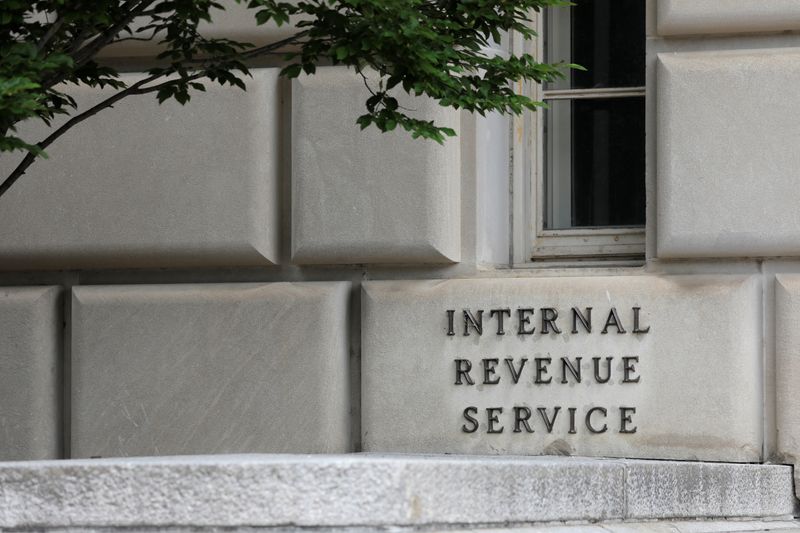