ZAGREB – The designer who won a competition last week for creating Croatia’s first one-euro coin said on Monday that he was withdrawing his entry and returning the prize money after social media users suggested that the image was plagiarised.

The central bank held the design competition as part of its preparations for Croatia adopting the euro as its currency, which it hopes to do in January 2023.

On Friday, designer Stjepan Pranjkovic was declared the competition winner for his image of a pine marten, a reference to Croatia’s current currency. The Croatian kuna is named after the pine marten, whose pelts were once a valuable trading commodity.

However, as soon as the winning entry was announced, social media users pointed to the design’s strong resemblance to a photograph by Scottish author Iain Leach, which also features a pine marten standing on a tree branch.

“Driven by unpleasant atmosphere in media and social media, as well as pressures I have been exposed regarding my design of the back of the pine marten coin, I decided to withdraw my proposal,” Pranjkovic said in a letter published by Croatia’s central bank.

In an email to Reuters, Leach said he was pleased the design had been withdrawn.

“I am not going to sue anybody. The right decision has been made and that is the end to it for me,” he wrote.

The central bank has yet to decide whether the award goes to the runner-up or if it will organise a new contest.

Masa Milovac, head of Croatian Designers Association, said the central bank should have involved more designers in the selection process.

“In this case, Croatia’s central bank made a mistake by taking on itself a decision which was not within their expertise.” 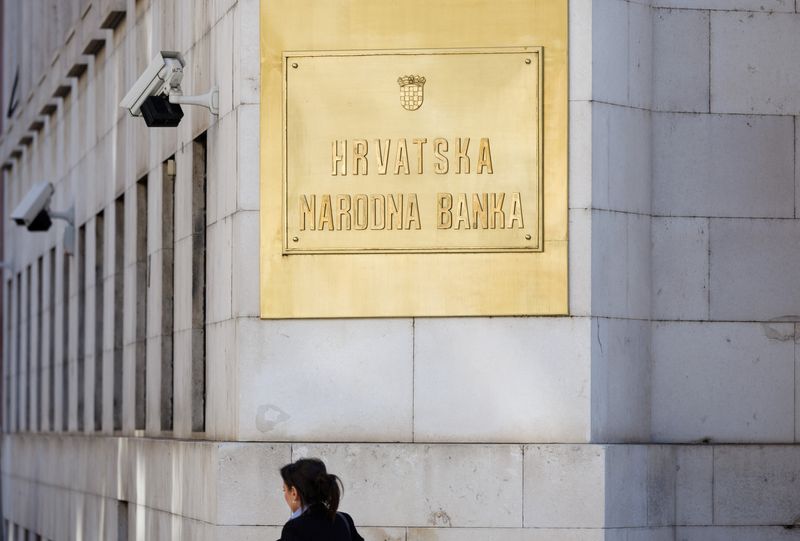 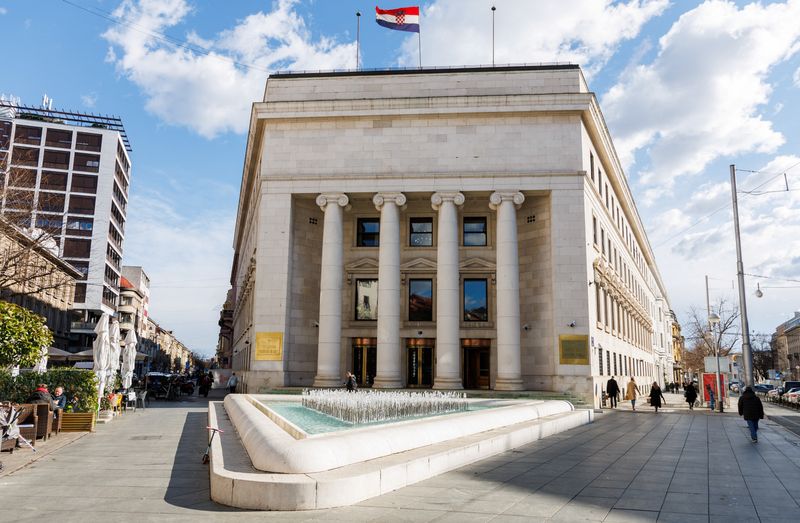