“We will continue to be in very close contact with our French counterparts” about the possible threat of a Russian invasion into Ukraine, Psaki said.

Macron and Biden had spoken twice in the past week, she said. “I expect he will be engaged with him soon,” she added. 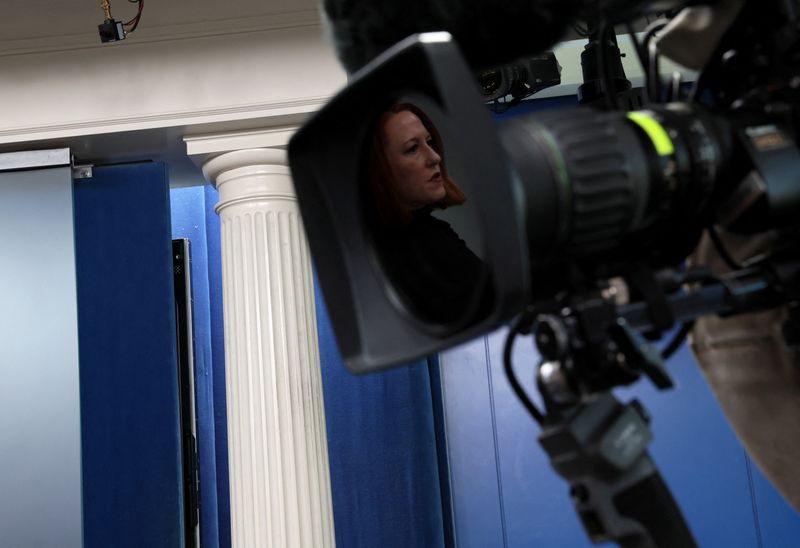 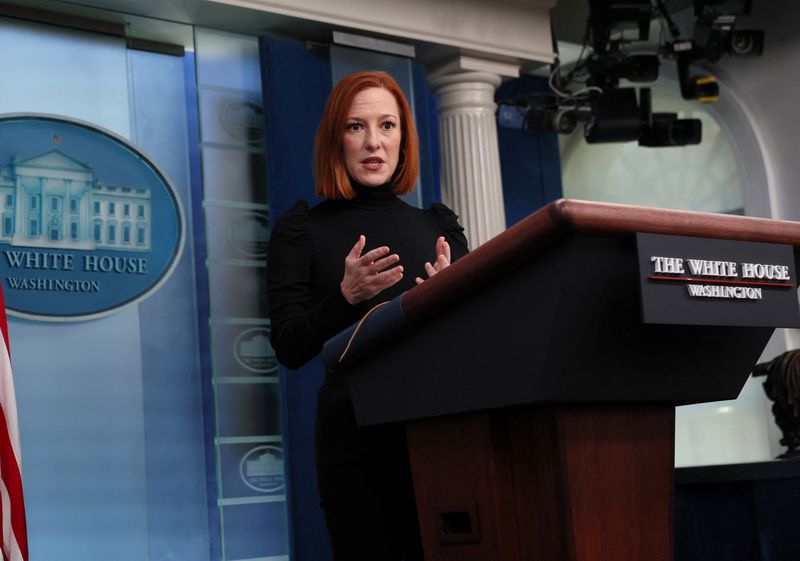