-Activist investor Carl Icahn privately threatened a proxy fight for representation on the board of burger chain McDonald’s Corp, the Wall Street Journal reported on Tuesday, citing people familiar with the matter.

Icahn, who turns 86 next week, takes large stakes in companies before pressuring management to make changes he believes will benefit shareholders.

The billionaire is pushing McDonald’s to treat pigs better, expecting the use of gestation crates to be banned altogether, the report https://on.wsj.com/34ugStX said, adding he recently bought around 100 shares in the restaurant company. The report did not say when he threatened to run a proxy fight.

McDonald’s said in a statement it has maintained an active dialogue with Icahn about its goal of creating a U.S. supply chain free of gestational stalls for confirmed pregnant sows.

It had previously expected to source pork only from suppliers that do not use gestation stalls for housing pregnant sow by the end of 2022. On Tuesday, it said it would reach its goal by the end of 2024.

“Industry-wide challenges for farmers and producers – including the impacts of global swine disease outbreaks and the COVID-19 pandemic – have delayed our producers ability to meet our 2012 pork commitment on our original timeline,” McDonald’s said.

McDonald’s is in talks with advisers to shield itself if he launches a campaign, the WSJ said.

Icahn did not immediately respond to Reuters’ requests for comments.

Icahn, who became known as a corporate raider on Wall Street, was embroiled in a similar proxy battle with Southwest Gas Holdings Inc in November last year. 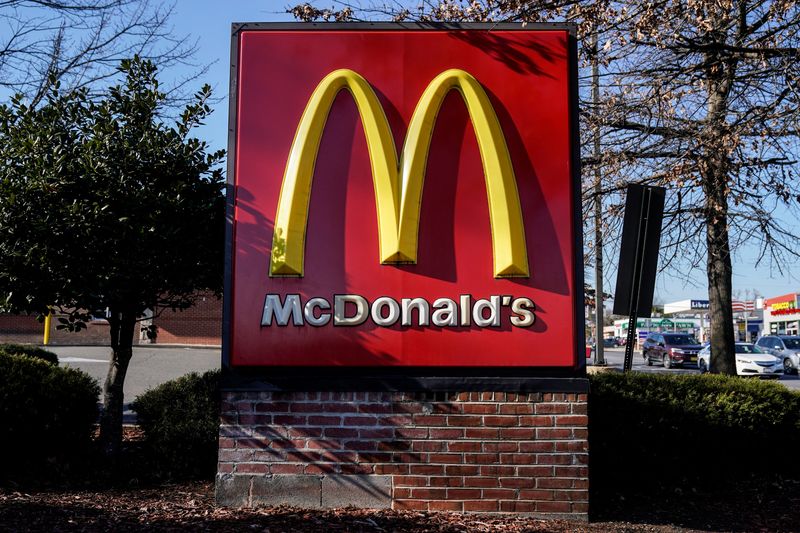 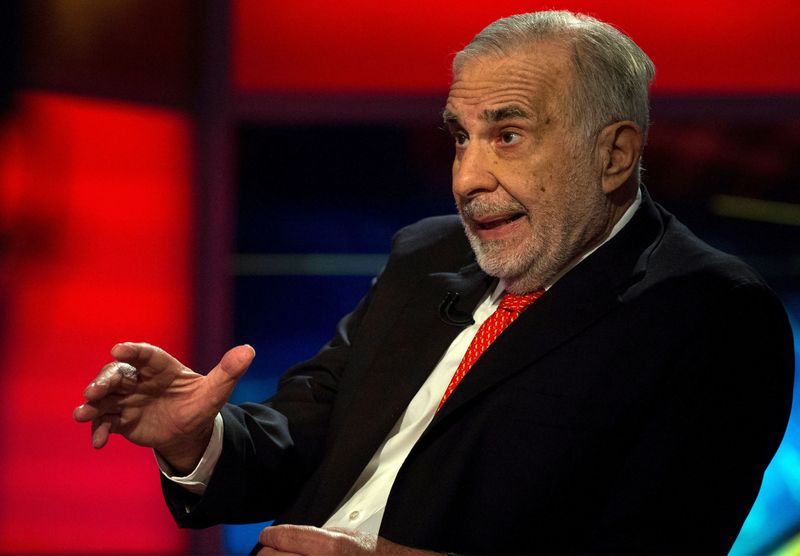