By Jacob Gronholt-Pedersen and Stine Jacobsen

COPENHAGEN – Danske Bank said on Tuesday it will recommend veteran German banker Martin Blessing as its new chairman, tasked with increasing profitability and steering the Danish lender through one of the world’s biggest money laundering scandals.

Denmark’s biggest lender said current Chairman Karsten Dybvad, a former head of the Confederation of Danish Industry and a senior civil servant before he took over three years ago, will not stand for re-election at a March 17 general meeting.

The bank will recommend Blessing, a former Commerzbank chief executive and former co-president of UBS’ Global Wealth Management unit, as his replacement.

Danske Bank is still trying to regain its footing after its involvement in a money laundering scandal in its former Estonia branch was revealed in 2018.

The bank remains under investigation by authorities in Denmark, Estonia, France and the United States, and could be hit with major fines.

Its top shareholder, the holding company of the Maersk family that controls shipping giant Maersk, said in a statement it was “highly supportive of Martin Blessing as successor and chairman candidate, given his extensive executive leadership experience in banking and strong personal values.”

Dybvad has overseen two major management changes since his election in 2018. In April, Carsten Egeriis took over as CEO from Chris Vogelzang who resigned after Dutch authorities named him as a suspect in an investigation into violations of money-laundering regulations at lender ABN Amro.

Danske is also struggling to cut costs, especially within compliance, and to boost top line growth. It is also facing legal action from investors, after the money laundering scandal erased around $15 billion of market value.

“Dybvad has been chairman during a difficult time, but he has not made the difference,” said Nordnet analyst Per Hansen. “Danske Bank still has a lot of work ahead.”

Blessing, who joined Danske’s board in 2020, was also among a group of investors who last year launched European Fintech IPO Company BV, a so-called blank-cheque company that raises funds for the sole purpose of using the money for acquisitions.

“If elected, I will, together with the board of directors and in close cooperation with the bank’s executive leadership team, ensure that Danske Bank continues the positive development,” Blessing said in a statement. 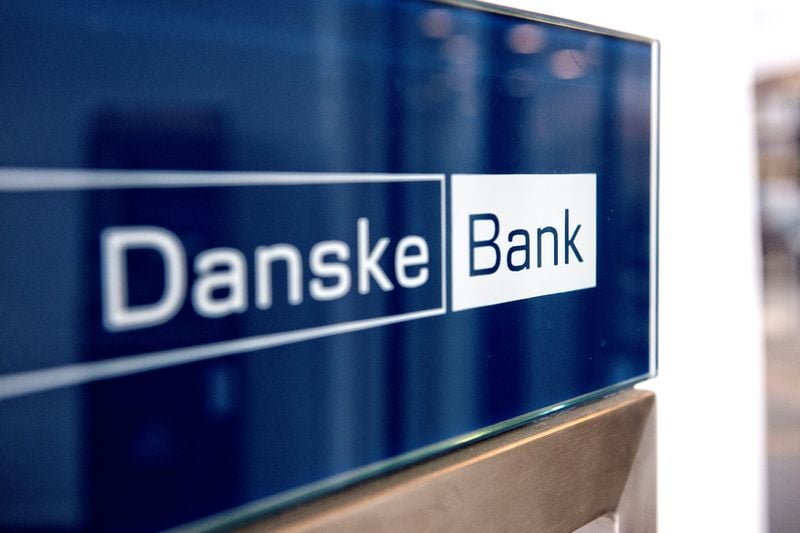