BRUSSELS – The European Commission will ease funding rules for innovative semiconductor plants under plans announced on Tuesday as the European Union looks to boost its chip industry and cut its dependence on U.S. and Asian supply.

The Commission’s action comes as a global chip shortage and supply chain bottlenecks have created havoc for car makers, healthcare providers, telecoms operators and others.

“This will come on top of 30 billion euros of public investments already planned from NextGenerationEU, Horizon Europe and national budgets. And these funds are set to be matched by further long-term private investments,” she said, referring to ongoing EU projects.

Von der Leyen said the bloc will ease its state aid rules, which aim to prevent illegal and unfair subsidies granted by EU countries to companies, for innovative chip factories.

“We are, therefore, adapting our state aid rules, under strict conditions. This will allow – for the first time – public support for European ‘first-of-a-kind’ production facilities, which benefit all of Europe.”

These factories may be allowed to get more state funding, EU digital chief Margrethe Vestager said, as the bloc seeks to double its global market share to 20% in 2030.

“Such facilities, they would not exist in Europe if we do not do something. It may be justified to cover up to 100% of the proven funding gap with public resources,” she told a news conference.

Vestager, asked if the Commission was bending state aid rules, said funding approval would be based on a rarely used provision in the EU treaty and that aid had to be proportionate, have a pan-European impact and not be more than was necessary.

“Because we cannot just authorise any subsidy where one is higher than the other. We have always been sort of very attentive to the fact that it should not be for one government to try to lure investments in one territory by jacking up the state aid promises,” she said.

Smaller EU countries have voiced their unease over the looser rules, fearing a subsidy race that will favour companies in the bigger countries such as France, Germany, the Netherlands and Italy, an EU diplomat said.

The chip push comes as EU countries woo U.S. chipmaker Intel, which has yet to announce where it will locate a European mega-fab plant, triggering concerns of a subsidy race.

Intel welcomed the EU chip push, urging authorities on both sides of the Atlantic to join forces.

“We are currently considering a significant increase in our European footprint, and we expect that the EU Chips Act will facilitate these plans,” the company said in a statement.

Britain’s Arm Ltd, which named a new CEO on Tuesday, said it would go public before March 2023 and Masayoshi Son, boss of parent firm SoftBank, indicated that would be in the United States, most likely the Nasdaq.

The IPO plans comes as SoftBank dropped plans to sell Arm to U.S. chipmaker Nvidia Corp, setting aside a deal potentially worth up to $80 billion due to regulatory hurdles.

GlobalWafers is also looking for a new greenfield site as part of a $3.6 billion expansion plan put in place after its failed takeover of Germany’s Siltronic.

The European Chips Act, which will require approval from EU countries and EU lawmakers before it can become law, also includes a toolbox allowing the Commission to demand companies deliver key chips during a crisis. 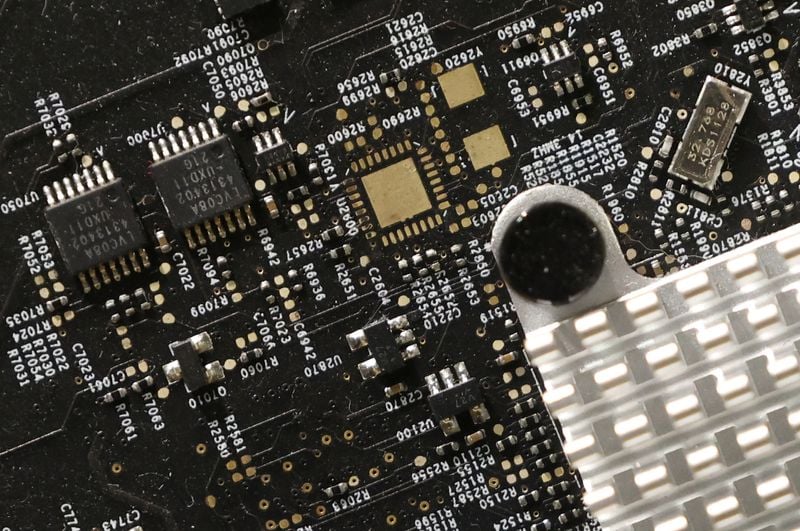 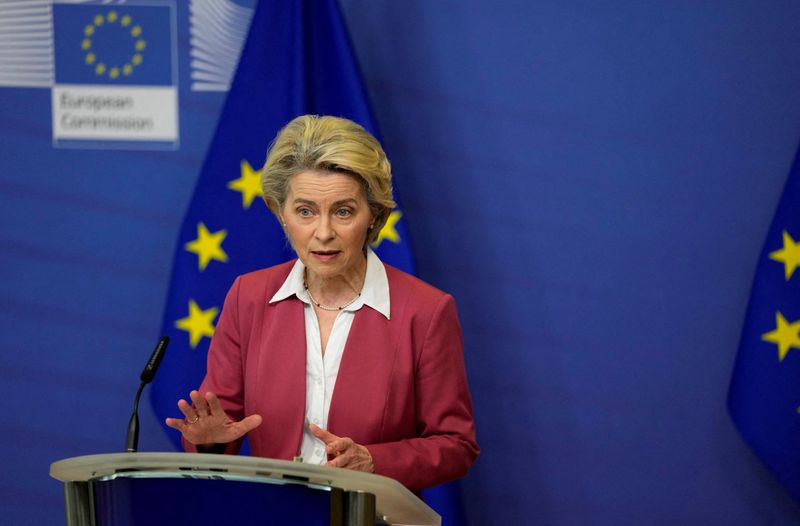 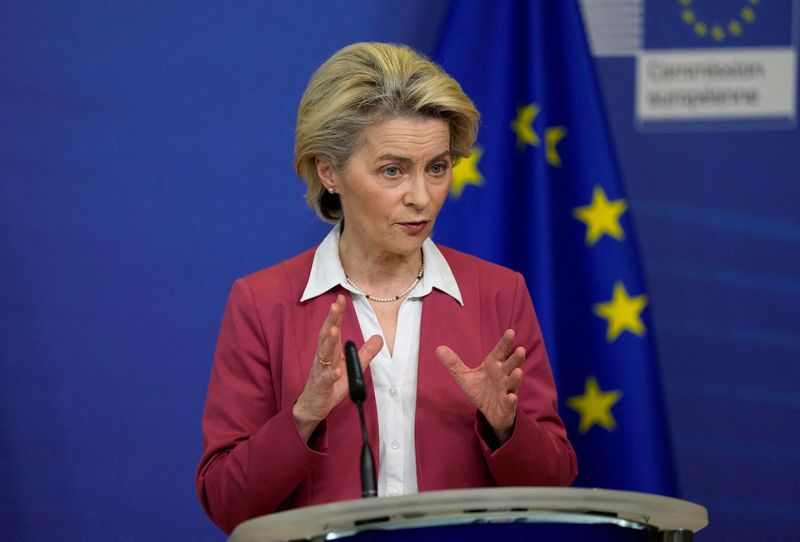 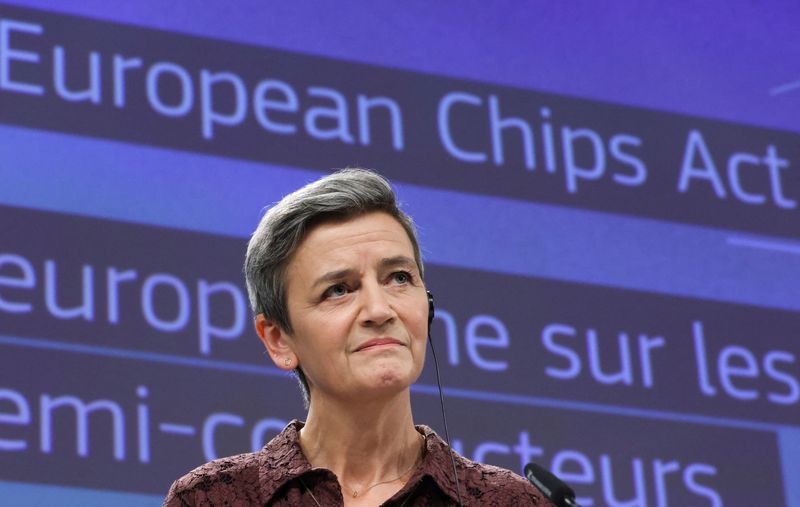