The deal would help the world’s largest online retailer to compete better with Netflix and Disney+, bolstering the video streaming service it uses to attract people to subscribe to Amazon Prime, which offers fast shipping and encourages consumers to shop more regularly.

Privately held MGM, or Metro Goldwyn Mayer, is the owner of the Epix cable channel and makes popular TV shows including “Fargo”, “Vikings” and “Shark Tank”.

The EU competition enforcer can approve the deal with or without remedies after its preliminary review or open a lengthy investigation if it has serious concerns. 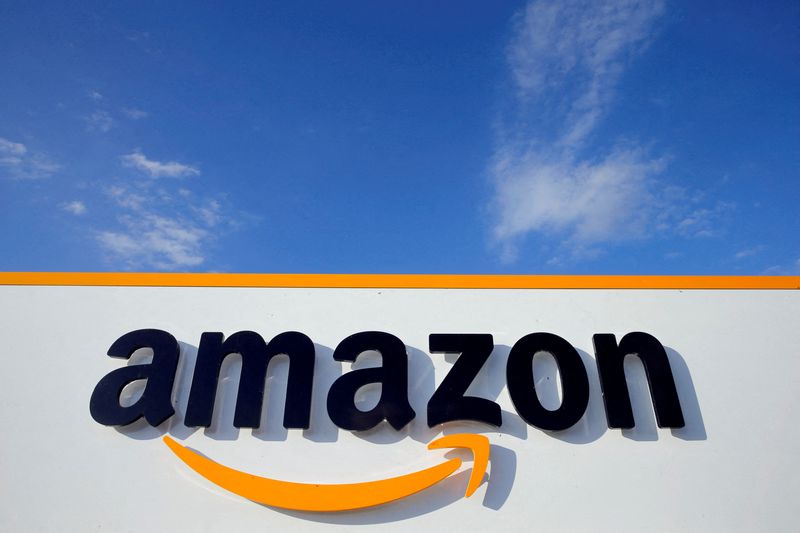 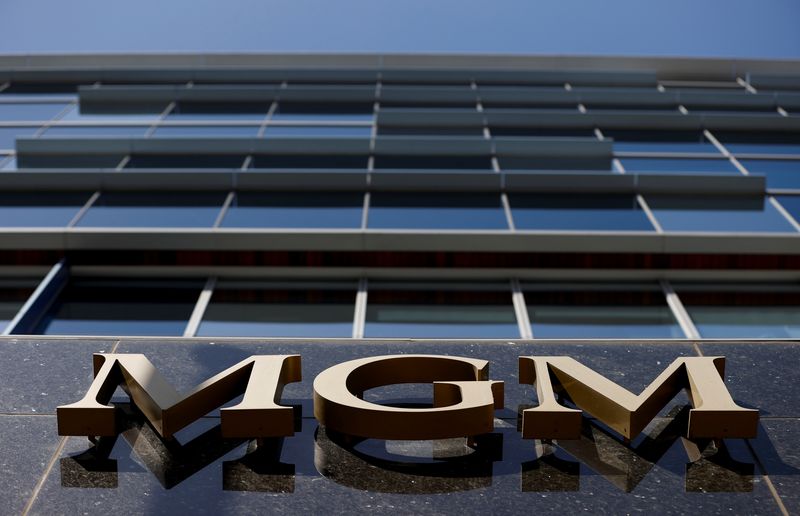 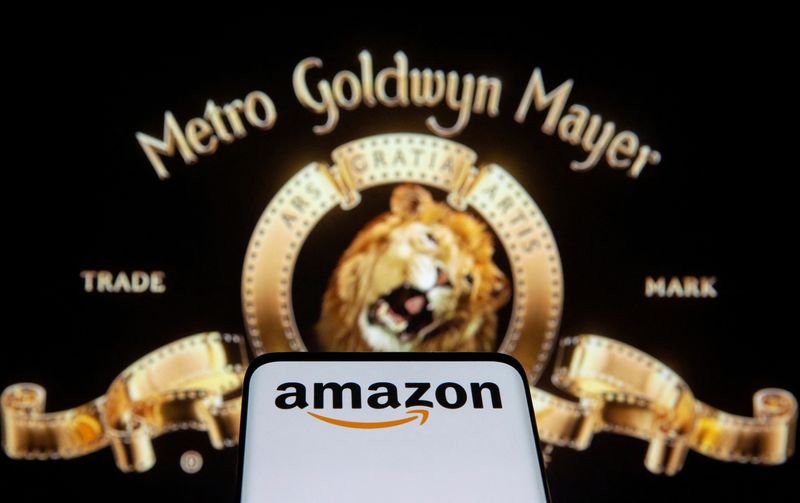