By Andres Gonzalez and Pamela Barbaglia

EQT has hired Rothschild to sound out prospective bidders for its 70% stake in Saur ahead of an auction process that is expected to kick off later this year, one of the sources said, speaking on condition of anonymity.

The Stockholm-listed investment firm, led by Christian Sinding, is looking to cash out for about 3 billion euros after it took control of Saur in 2018 in a deal that saw BNP Paribas keeping a minority stake in the business, the sources said.

German utility firm Rethmann Group is eyeing a possible bid for the Paris-based firm as it seeks to expand its operations in France after buying a 34% stake in transport firm Transdev from Veolia in 2019, one of the sources said.

Rethmann, which is active in water management through its Remondis unit, is expected to face competition from cash-rich infrastructure funds who see the company’s stable cash flow and long-term contracts with roughly 9,500 local authorities and industrial clients as a safe bet.

The move comes as French waste and water management giants Veolia and Suez are in the process of finalising a tie-up that would create a national champion.

For infrastructure funds water management is a lucrative industry, with EU countries spending an estimated 100 billion euros per year on water supply and sanitation, according to the Organisation for Economic Cooperation and Development (OECD).

Under EQT’s ownership Saur has scaled up its business overseas with acquisitions in Portugal and the Netherlands.

The 89-year old company is also present in Saudi Arabia, Britain and Poland as well as in Spain where its local subsidiary Gestagua could be used as a possible platform to access South American markets, its Chief Executive Patrick Blethon told Spanish media on Feb. 7.

Saur refinanced its debt in September when it issued sustainability-linked bonds worth 950 million euros and secured a senior revolving credit facility of 250 million euros. 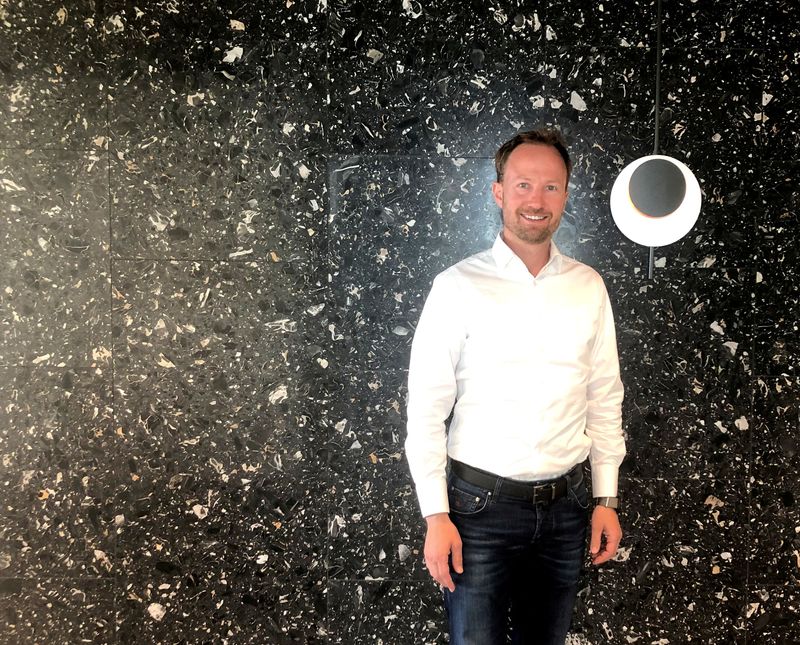