Yellen told non-profit groups and community organizations that most families had only received half their child tax credits, or even less, and workers were only starting to see the expanded earned income tax credit, as they filed their taxes.

Those programs had already helped lower poverty, reduced food instability and cut stress for many families, but more gains were possible if Americans got the credits, Yellen said at a “day of action” hosted by the White House.

The Internal Revenue Service began sending out monthly child tax credit payments in July, reaching the families of 61 million children between July and December 2021, but families must file a tax return to receive the second half of the money.

But many families did not receive an advance payment because their child was only born last year, or they had not filed taxes before, or they are residents of Puerto Rico, Yellen said.

“In many cases, we’re talking about families who are still entitled to $3,000 to $3,600, depending on the age of their child,” Yellen said, adding that the only way those people could receive the money was to file their taxes.

The White House said events were planned by dozens of organizations in all 50 states and Puerto Rico to encourage Americans to file taxes and get the credits. More information is available at http://www.childtaxcredit.gov 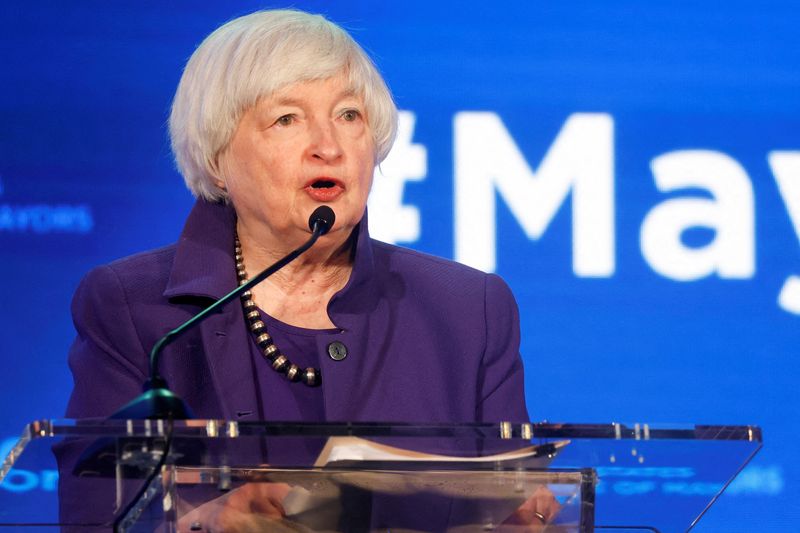 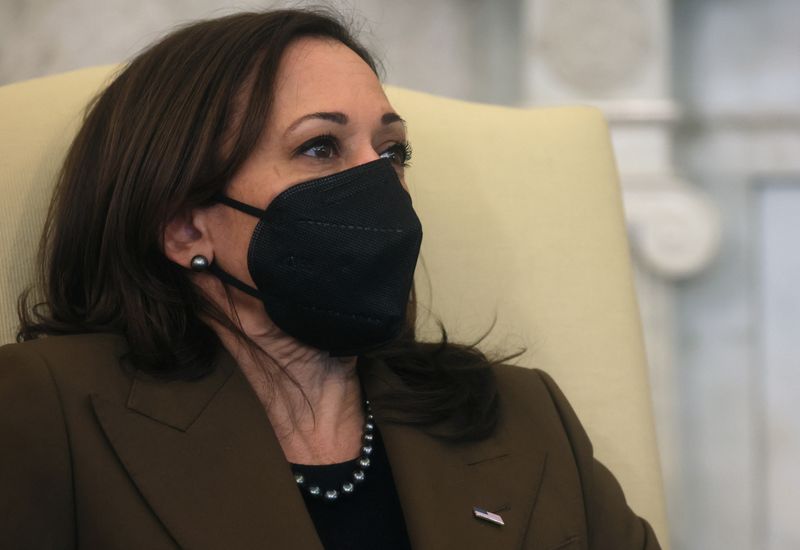