WASHINGTON – South Korean automakers Hyundai and Kia on Tuesday advised the owners of 484,000 U.S. vehicles to park outside and away from other vehicles because of fire risks until they get new recall repairs completed.

Hyundai Motor Co and its affiliate Kia Corp announced separate U.S. recalls because a Hydraulic Electronic Control Unit (HECU) module could malfunction and cause an electrical short, which could result in an engine compartment fire. Dealers will install a new fuse for the circuit board to address the fire risks.

The National Highway Traffic Safety Administration (NHTSA) urged owners to follow the automakers advise, saying “the manufacturers believe an electrical component in the anti-lock brake system may experience an internal electrical short circuit that could increase the risk of fire both while the vehicle is being driven or parked.”

The recalls covers 126,747 Kia vehicles and 357,830 Hyundai vehicles. There are no reports of injuries but 11 total reports of fires, the automakers said.

The Korean automakers have issued and expanded several recalls in recent years for fire risks.

In November, NHTSA issued first-ever reward to a whistleblower, handing out more than $24 million to a former Hyundai employee who reported to NHTSA in 2016 that Hyundai was failing to address a design flaw linked to its Theta II engines, which were prone to seizing up and catching fire.

In 2020, Hyundai and Kia’s U.S. units agreed to a record $210 million civil penalty after NHTSA said they failed to recall vehicles for engine issues in a timely fashion. 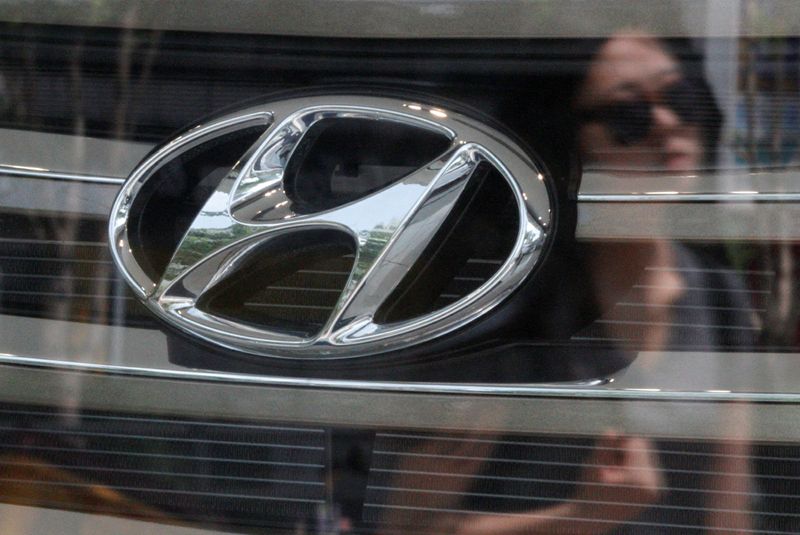 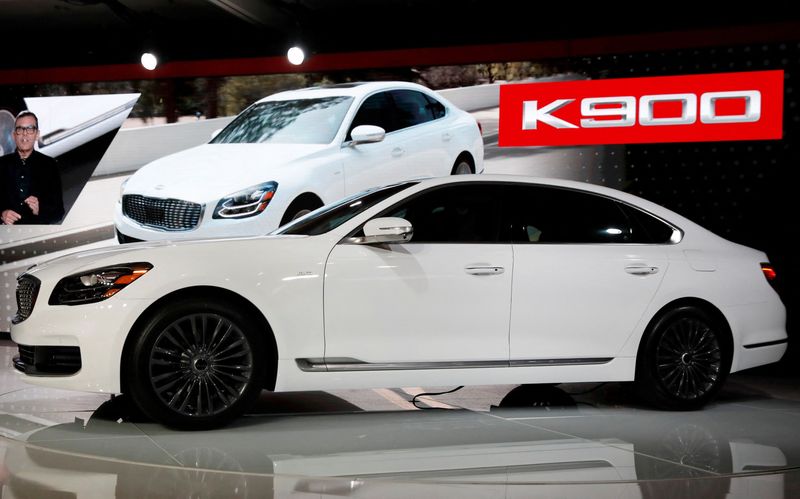