– Facebook parent Meta Platforms said on Tuesday it had filed a joint lawsuit with digital banking company Chime against two Nigeria-based individuals who engaged in phishing attacks to deceive people and gain access to their online financial accounts.

The lawsuit, which is the first joint complaint between Meta and a financial services company, alleged that the defendants used Facebook and Instagram accounts to impersonate Chime and lure people to fake branded phishing websites with the aim of obtaining their Chime account login information and withdrawing funds.

In the suit, which was filed in the U.S. District Court for the Northern District of California, Meta said the defendants used a network of computers to control more than 800 impersonating Instagram accounts and five Facebook accounts, in order to conceal their activity and evade technical enforcement measures.

Reuters could not immediately reach the defendants for comment.

“Impersonation scams are a serious challenge, and this action represents a major step forward in cross-industry collaboration against this abuse,” Meta’s director of platform enforcement and litigation Jessica Romero said in a blog post.

Meta said it had taken several previous actions against the defendants since June 2020 for violating its terms, including disabling their accounts, blocking impersonating domains on its platforms and sending cease and desist letters. 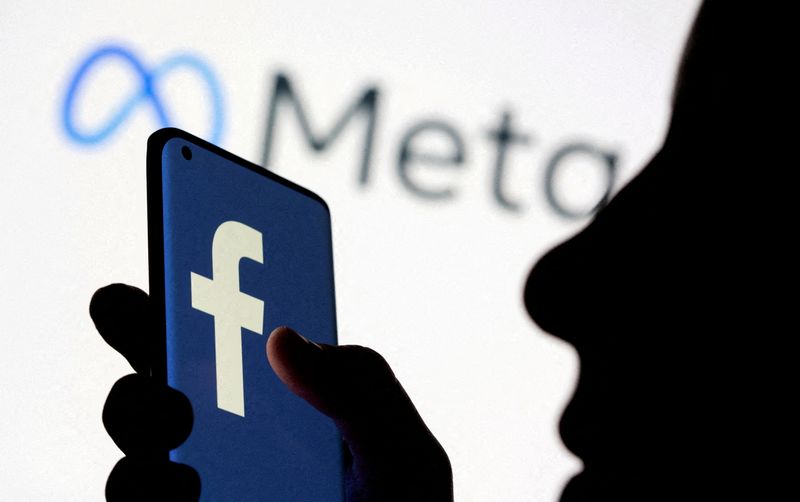 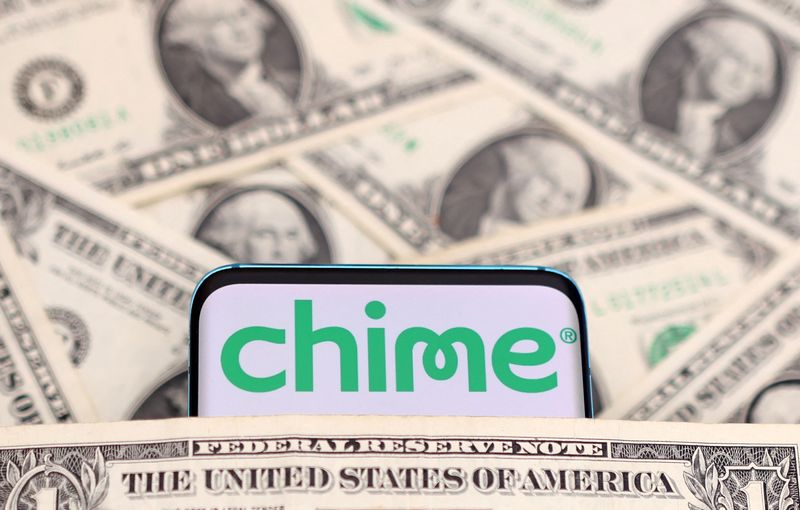