MEXICO CITY – The top U.S. business lobby in Mexico on Tuesday raised concerns about a bill that would strengthen state control of the power market at the expense of private capital, saying it would make it tougher for American companies to meet climate pledges.

“Big U.S. companies have climate commitments as serious as being able to operate with 80% or 100% clean energy in the next decade,” Ana Lopez, head of the American Chamber of Commerce in Mexico (Amcham), told a congressional hearing on the bill.

“If they cannot meet their commitments because Mexico is not capable of providing enough clean energy, these companies will not be able to continue operating in the country,” she added, referring to the planned constitutional overhaul.

The Mexican president said the two countries would work together in a “coordinated fashion” on climate goals. 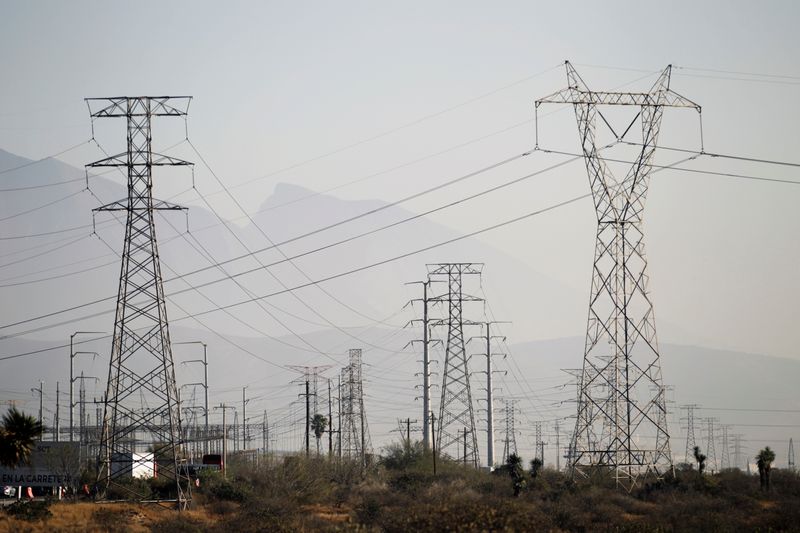 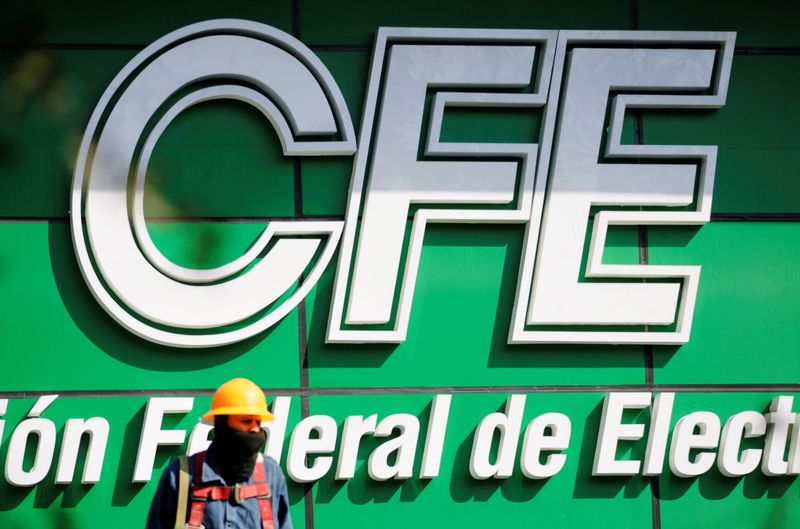