By Julie Gordon and Rod Nickel

OTTAWA – Protests in Canada against vaccine mandates have disrupted two key U.S. border crossings, and are snarling hundreds of millions of dollars daily of trade, ranging from cattle to car parts.

Canada sends 75% of its goods exports to the United States, and the Ambassador Bridge between Windsor and Detroit usually handles 8,000 trucks a day, representing a quarter of all cross-border trade, or about C$500 million ($393.6 million) per day.

About C$100 million worth of auto parts cross the border each day, with many shipments timed to arrive just as manufacturers need them.

“Twenty-four to 48 hours is critical, and I remain confident that we’re going to resolve this within that critical timeframe,” said Flavio Volpe, president of the Automotive Parts Manufacturers’ Association, who has been talking with both the province and federal government.

Trucks were being diverted to The Blue Water Bridge, 109 kilometers (68 miles) north on the border between Sarnia, Ontario and Port Huron, Michigan, which remained open, though with long delays for commercial traffic into Canada.

At Coutts, Alberta, protesters have disrupted cross-border traffic for more than a week. Public Safety Minister Marco Mendicino said on Tuesday he had approved a request from Alberta for additional police.

The intermittent closures have bogged down the flow of U.S. corn to Alberta, Canada’s biggest cattle-producing province, as well as trade in cattle and meat, the Canadian Cattlemen’s Association said in a statement.

Canada trucks cattle for slaughter south, through Montana, but those shipments are being halted, said Jay Bodner, executive vice president of the Montana Stockgrowers Association. Canadian cattle shippers want to avoid having trucks of live cattle delayed at the border because of concerns about animal welfare, he said.

Much of Alberta’s manufacturing sector relies on U.S. steel imports to make parts for the oil and gas industry, such as pumps and valves.

“We have uncounted examples of Alberta manufacturers who have equipment sitting on the other side of the border, diverting through North Dakota and Saskatchewan,” MacLean said, adding that the U.S. is also Alberta’s most important export market.

“We can’t sell products sitting on the highway.”

(Reporting by Rod Nickel in Winnipeg and Julie Gordon in Ottawa; additional reporting by Amran Abocar in Toronto and Tom Polansek in Chicago; Editing by David Gregorio) 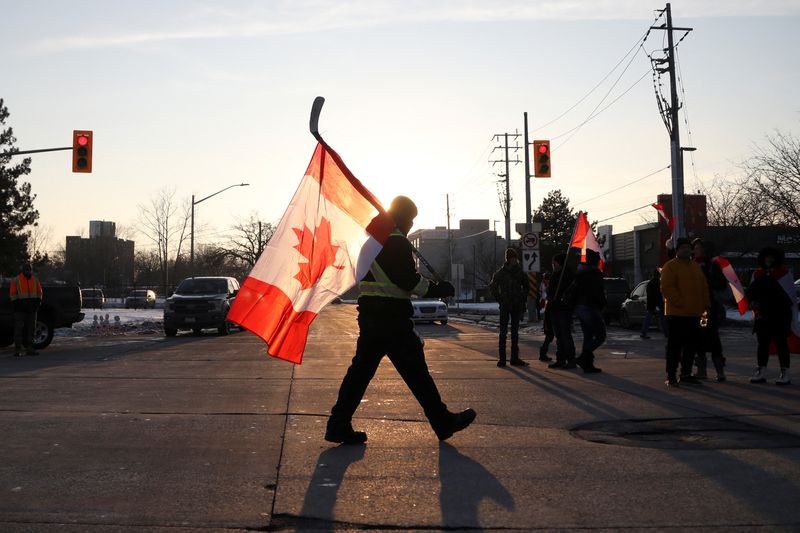 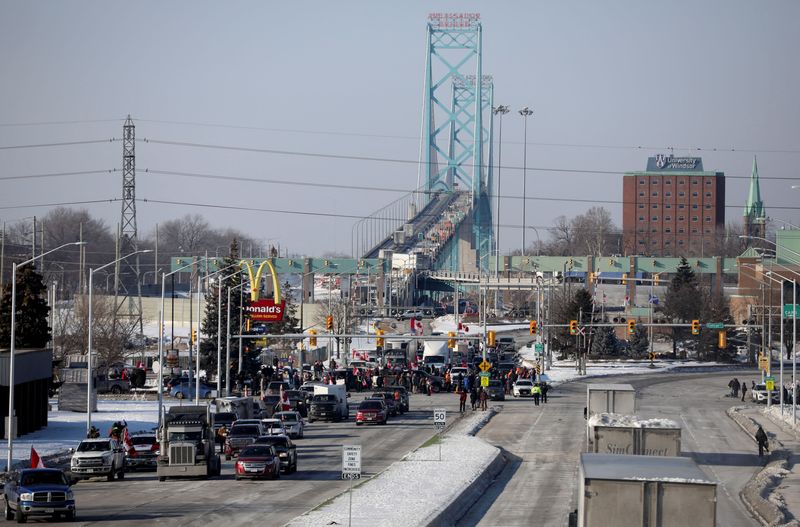 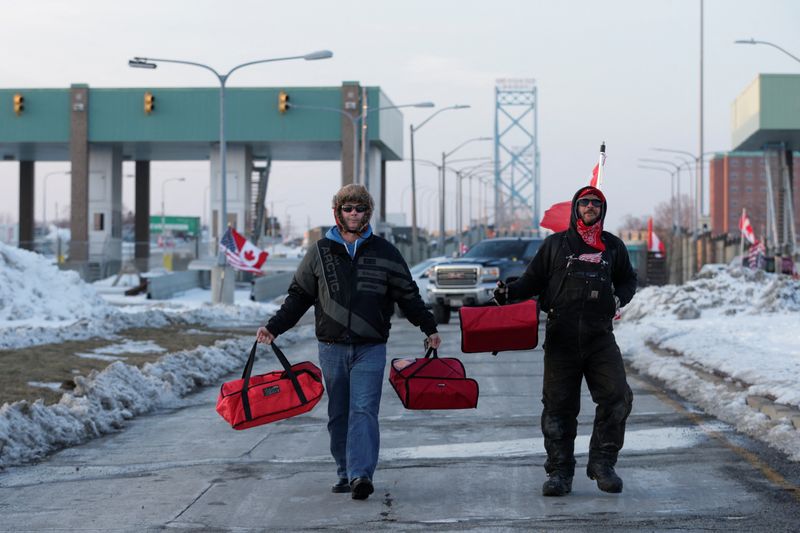 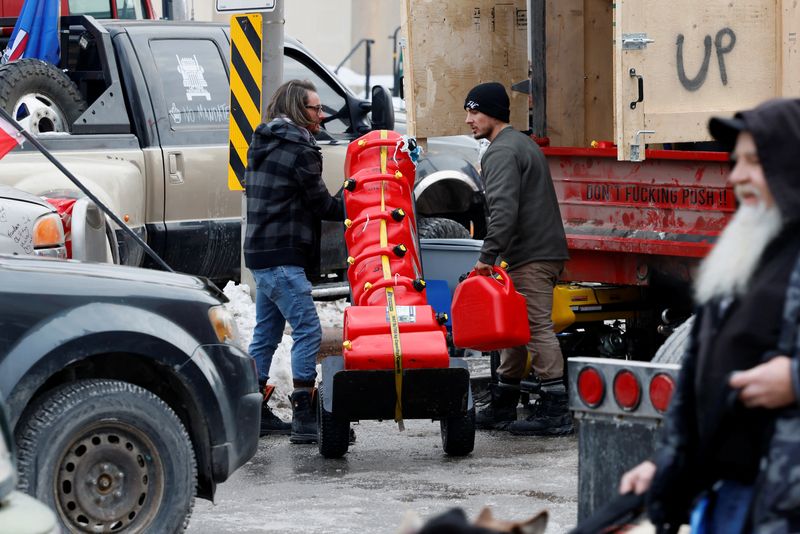 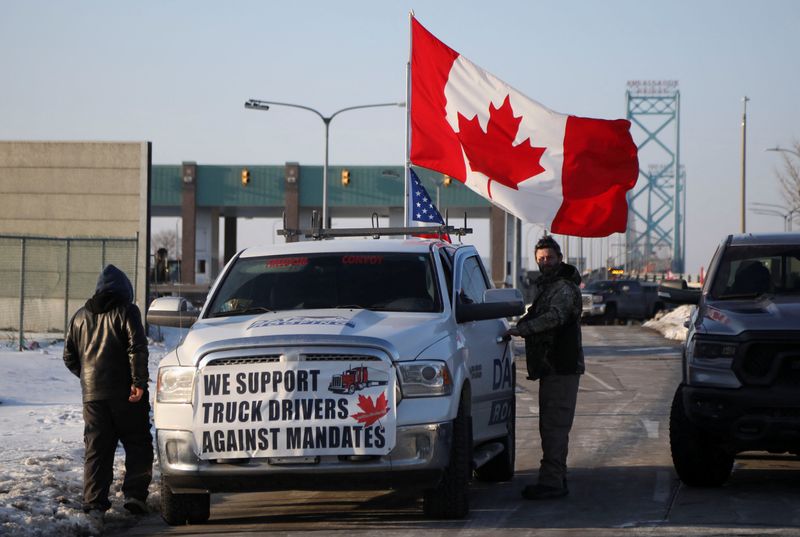