-A mediator reported on Tuesday that members of the Sackler family that own Purdue Pharma and U.S. states opposed to the OxyContin-maker’s bankruptcy exit plan are “even closer” to a settlement over claims that the company fueled a U.S. opioid epidemic.

The mediator asked a bankruptcy judge to extend the deadline for negotiations to Feb. 16 from Feb. 7, saying that the two sides need more time to finalize a deal that would involve “substantial” additional money from the Sacklers, according to court documents filed on Tuesday. The new settlement would also include non-monetary concessions.

The Sacklers had previously agreed to pay $4.3 billion in Purdue’s bankruptcy case in return for sweeping legal protections that would have shielded the family from future opioid lawsuits. The states that had opposed the deal argued that the Sacklers were not paying enough to address their role in the harms caused by the opioid crisis.

Purdue, the maker of the highly addictive opioid pain drug OxyContin, filed for bankruptcy in 2019 in the face of thousands of lawsuits accusing it and wealthy Sackler family members who owned the company of helping cause the U.S. opioid epidemic through deceptive marketing that played down addiction and overdose risks.

The company pleaded guilty to misbranding and fraud charges related to its marketing of OxyContin in 2007 and 2020. The Sacklers have denied wrongdoing.

Any additional contribution from the Sacklers would be used exclusively for abatement of the opioid crisis, including support and services for survivors, victims, and their families, according to the mediator’s report.

Over the next week the mediator, U.S. bankruptcy judge Shelley Chapman, intends to invite additional stakeholders into the negotiations, according to her interim report.

The mediator has already sought input from certain junior creditors of Purdue and representatives of opioid victims who have filed claims in the case, according to the report filed on Tuesday.

The current round of mediation includes representatives for the Raymond Sackler and Mortimer Sackler branches of the Sackler family, as well as eight states including California, Connecticut and Washington. Purdue is based in Stamford, Connecticut.

Purdue said on Tuesday that a settlement that would help alleviate the opioid crisis is “more needed than ever.”

In December, U.S. District Judge Colleen McMahon upended the $4.3 billion settlement, finding that the bankruptcy court did not have legal authority to approve the protections for the Sacklers because they had not sought bankruptcy for themselves.

Several members of the Sackler family testified during Purdue’s bankruptcy trial that their contribution to the settlement was conditioned on receiving “global peace” from opioid litigation.

Purdue and the Sacklers have appealed McMahon’s decision to the U.S. 2nd Circuit Court of Appeals. The 2nd Circuit is expected to hear the appeal on April 25. 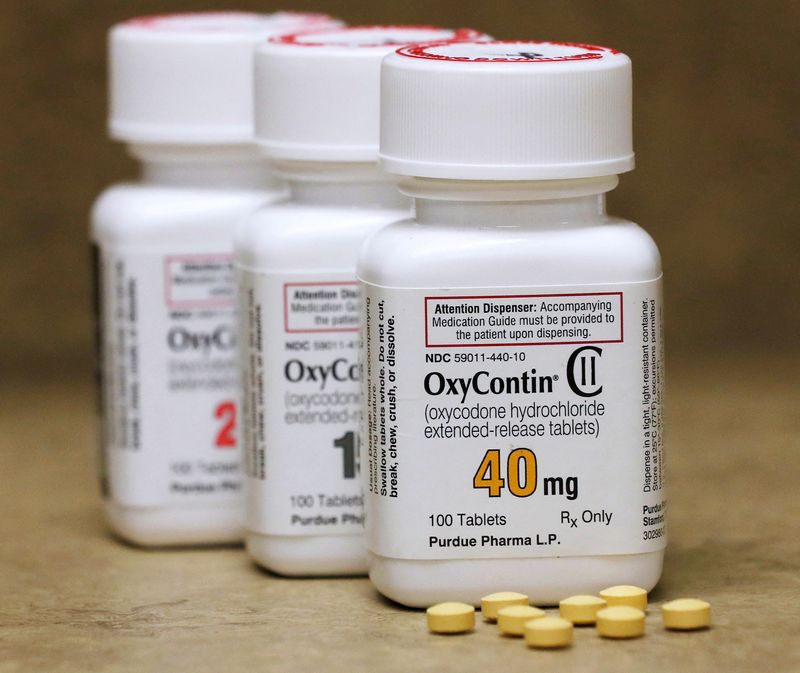 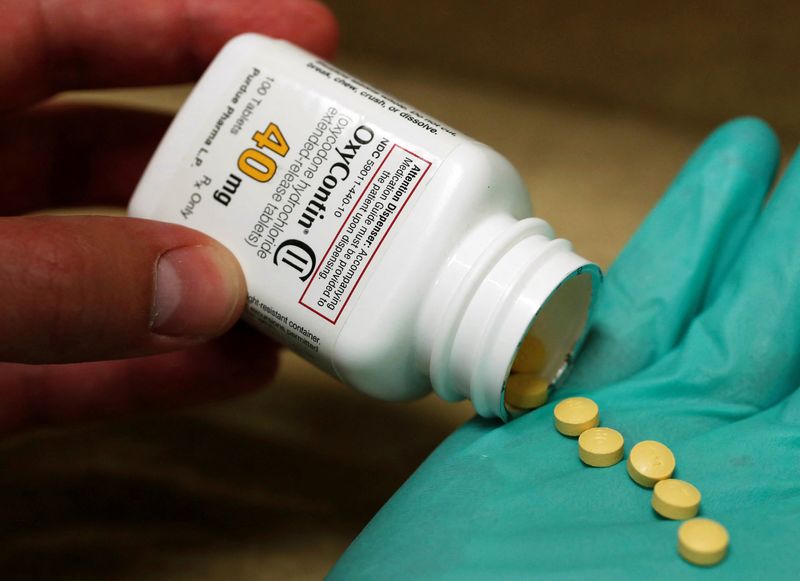